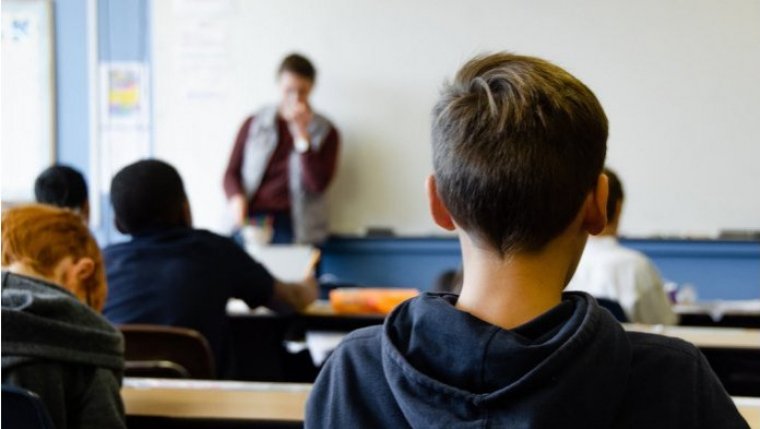 WINNIPEG - The Manitoba government says it plans to replace most of Manitoba's school boards with an education authority and community school councils, going from 37 English-language divisions to 15 education regions, and as it opens up its public consultation process for the plan, leaders and parents across the province are weighing in.

Bill 64, the Education Modernization Act, has been dubbed “Better Education Starts Today: Putting Students First,” and follows a comprehensive review of Manitoba’s K to 12 school system. Education minister Cliff Cullen says it’s intended to unify the education system and make it more accountable for results. None of the 15 regions would have the legislative or taxation powers that school divisions do, and school trustee elections would cease.

The province plans to form parent-run councils at individual schools, which would focus on making local decisions with community councils. But opposition NDP Leader Wab Kinew says this would still give the government too much power, as it sets education policy, and would hire school principals directly.

The Manitoba Teachers' Society, the union representing more than 16,000 of the province’s school teachers, says they plan to bring the subject of employment up with the government. The bill would give the society the role of collective bargaining for educators in Manitoba, and place principals in a different category. MTS says they plan to fight the legislation.

Southern Chiefs’ Organization Grand Chief Jerry Daniels says improving Education is critical to improving the lives of First Nations citizens, noting that the average graduation rate for non-Indigenous students is nearly 90 per cent, while it’s barely over 50 per cent for Indigenous students. Chief Daniels says the two years spent on the report and legislation resulted in little being offered beyond Indigenous inclusion strategies and other changes that he says are superficial.

The province says their plan will give parents more opportunities for direct involvement in school decisions, more in-class support, less wait time for students with special needs, and improved mental health and accommodation support. The province also says it would save Manitobans up to $40 million, which would be redirected to in-class learning.

The provincial government notes that Manitoba has the highest proportion of school divisions per capita in Canada, and spends more on education than most provinces, but our students are near the bottom in reading and math.

Manitobans can speak out and share their feedback on the proposal at the Engage Manitoba portal.