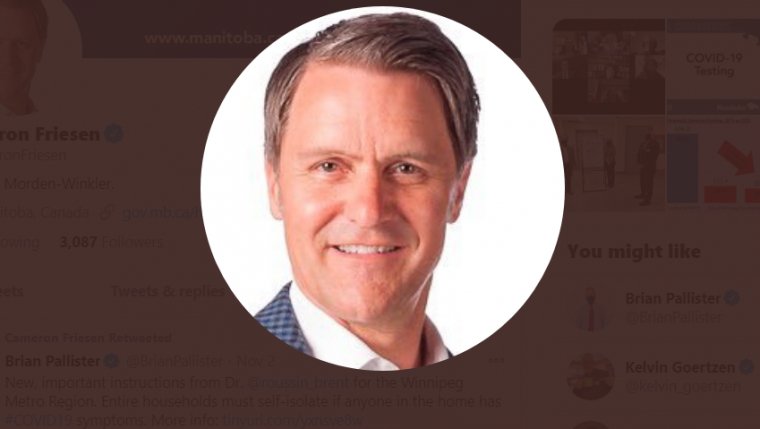 WINNIPEG - Manitoba Health Minister Cameron Friesen is taking some opposition heat over a comment he made about hundreds of doctors who want tougher COVID-19 measures.

Speaking at a committee, he wondered about the motivation of their letters at a time when they would cause maximum chaos.

NDP leader Wab Kinew says that's beyond disrespectful and Friesen would do well to listen to the doctors' advice instead of attacking them.

The New Democrats also accuse Premier Brian Pallister of penny-pinching by calling for volunteers to help with the pandemic.

Kinew says the province should hire more workers and stop trying to draw media attention away from the ICU crisis in hospitals.