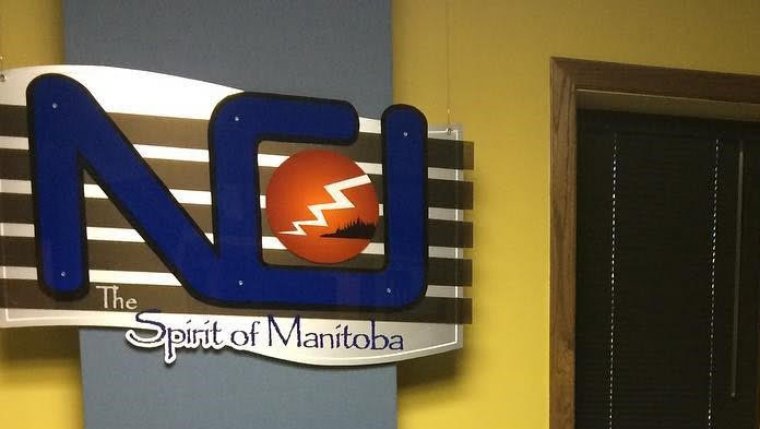 WINNIPEG - A Winnipeg-based Indigenous-led broadcaster is marking its 50th year of programming across the province.

NCI-FM has been on the air since 1971, when the grassroots non-profit station was registered as Native Communications Incorporated. The station says it’s all about Indigenous communities sharing their stories.

The broadcaster explains radio and television broadcasting in Manitoba lacked the voices of its Indigenous peoples for decades — even in large urban centres in the North, where up to 47 per cent of the population is Aboriginal. NCI-FM sought to fill that need in September 1971, with programs that showcase Indigenous culture and language, with a focus on northern Manitoba.

The station has grown to become the biggest Indigenous radio network in Canada, broadcasting from 57 transmitters across Manitoba.