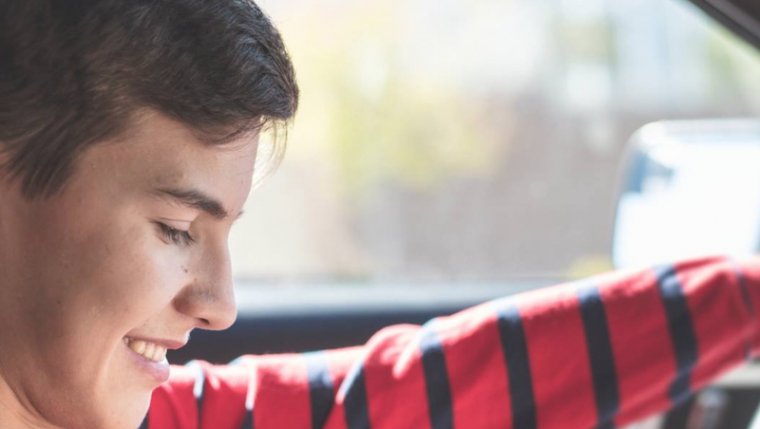 As a leader in road safety, Manitoba Public Insurance is committed to educating teen drivers and helping them stay safe. National Teen Driver Safety Week ─ organized by Parachute Canada ─ is a good time for all teen drivers in the province to evaluate their driving behaviours and work on reducing teen driver involvement in collisions.

Teen drivers make up only about five per cent of Manitoba drivers, but were involved in 10 per cent of major injury collisions and seven per cent of fatal collisions last year, said Satvir Jatana, vice-president responsible for communication, Manitoba Public Insurance.

“Education, awareness and driver behaviour are key components in reducing road fatalities in Manitoba,” said Jatana. “Young drivers are impressionable and we hope to encourage them to be better drivers to make our province one of the road safest in Canada.”

Safe driving practices are instilled at the grass roots level through Manitoba Public Insurance’s High School Driver Education program. Courses are taught by approximately 300 instructors at 170 high schools across Manitoba. In total, about 12,000 students take the program yearly in Manitoba.

The Driver Education course includes 34 hours of classroom instruction, eight hours of behind-the-wheel training with a certified driving instructor and eight hours of in-car observation. Students are also required to practice with a parent, guardian or other qualifying supervising driver for a minimum of 24 hours.

“The program is ever evolving to stay relevant with new and emerging road safety issues such as cannabis impaired driving, distracted driving, and safe operation of vehicles on gravel roads,” said Jatana. “Drivers in the program are exposed to best practices relating to road safety.”

“Our Corporation is proud to expand its driver education program for new teen drivers to communities where there is the infrastructure and community supports in place to do so,” said Jatana.