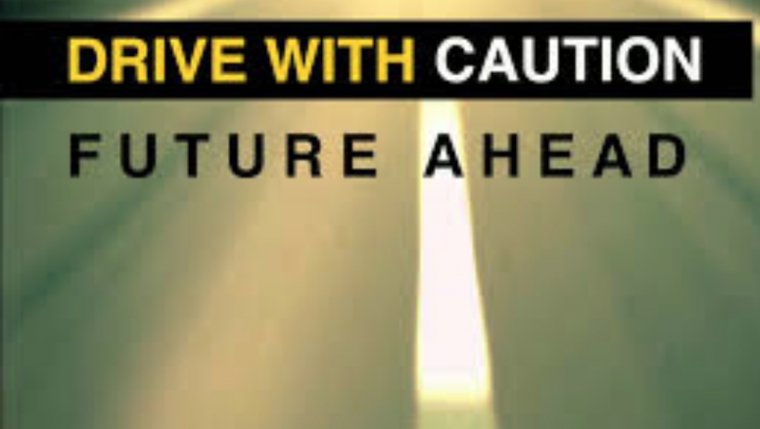 As of the end of this October, 63 people have been killed in motor vehicle collisions on public roadways in Manitoba. Manitoba Public Insurance, in partnership with its road safety partners, is hoping today's annual National Day of Remembrance for road crash victims encourages all motorists to think road safety.

“Distracted driving. Impaired driving. Not wearing a seatbelt. Driving too fast for road or weather conditions. These are the driving factors behind most road fatalities in Manitoba. Every single road death is a tragic and heartbreaking event that too often didn’t need to happen.”

The National Day of Remembrance ─ which is spearheaded by the Canadian Council of Motor Transport Administrators and recognized in all provinces and territories across Canada ─ is a reminder to all motorists that they must think about the consequences of their actions while behind the steering wheel.

“The National Day of Remembrance raises awareness about the importance of road safety – a message that is important every single day of the year,” said Jatana. “Safe driving behaviour will lead to fewer collisions, deaths and injuries on our roadways.”

In efforts to reduce the number of fatalities on Manitoba roadways, Manitoba Public Insurance recently launched its ‘Save the 100’ campaign aimed at eliminating fatal collisions by humanizing the lost lives behind the annual fatality numbers, and asking all drivers to take personal responsibility for how they drive, and the decisions they make behind the wheel.

Front-line police officers are often first on the scene of a fatal crash. The emotional impact of a fatality reinforces their commitment to road safety.

"Every four days, a police officer in Manitoba will be faced with the difficult task of having to tell loved ones that a family member – a son, a daughter, a spouse – has been killed as a result of collision,” said Assistant Commissioner Scott Kolody, Commanding Officer of the Manitoba RCMP and President of the Manitoba Association Chiefs of Police.

“These visits by our officers are all too frequent, and is something that no family should ever have to go through. We remain committed to road safety so that one day, these visits can end. But we can’t do it alone, we need all Manitobans to make a personal commitment to slow down, drive sober, pay attention and to wear their seatbelts.”

Now an annual event in Manitoba, middle and high school students across the province will hear powerful and personal stories from speakers whose lives have been forever changed because of high-risk driving behaviour. More than 40 Manitoba schools and nearly 20,000 students will hear the presentations.

“The ‘Friends for Life’ program is a grassroots program, with a message specifically aimed at young people who are new to driving,” said Jatana. “The three keynote speakers will deliver impactful presentations about the benefits of positive choices while behind the wheel.”

· Each year in Manitoba about 25 people are killed in alcohol related road crashes.