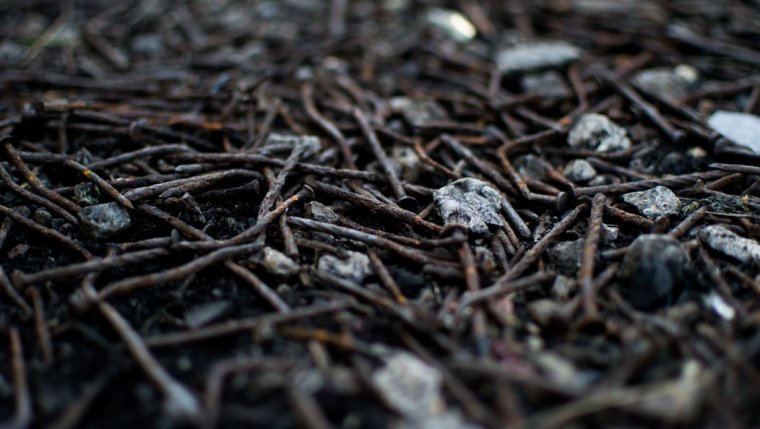 WINNIPEG - For years, RCMP haven’t been able to nail the person responsible for flat tires along Hwy 200 in the RM of Ritchot, so a group of residents from St. Adolphe and the surrounding area have formed a highway patrol to clean up the neighbourhood. Nails left along the highway just south of the perimeter have an increasing number of motorists in the area fuming, and Ritchot Mayor Chris Ewen says the problem is getting worse, growing from a couple of reports a year to new nails seeming to appear every day.

Over the years, efforts to tackle the problem have been hampered by not only technological and funding challenges but also some confusion over who should be responsible. With the RM right on the Winnipeg border, Ewen says those with concerns should call any police department that makes sense to them, whether it’s the RCMP detachment in St. Pierre-Jolys or the Winnipeg police, and to call the Ritchot municipal office as well.

Residents say dozens of people have ended up with flat tires, and over the past month several have decided to take to the streets at night and keep watch over the road. Ewan says he’s worried about the safety of members of the public having boots on pavement, whether it’s to catch someone in the act of littering nails or clean up the ones that mysteriously appear. He says while he can’t stop residents from marching on the highway, he just wants everyone to be safe and not take the place of law enforcement.

RCMP say they have gotten reports about the bed of nails along Hwy 200, but after years of periodic investigation they still don’t have any suspects.