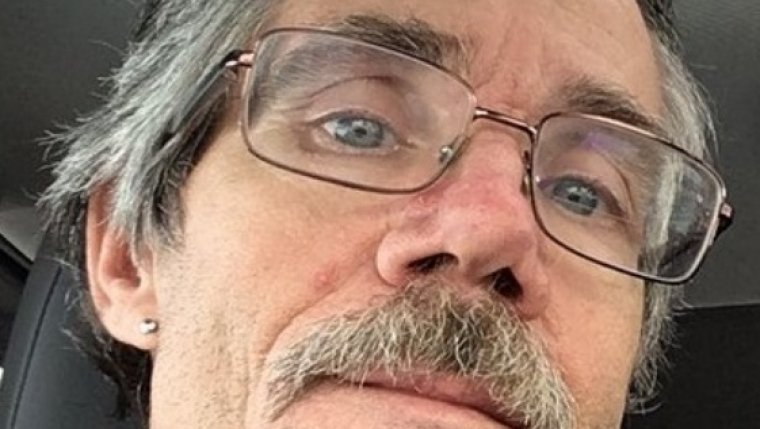 WINNIPEG - The RCMP have released the identity of the man whose remains were found at Roseau River First Nation. Hunters found the body of 56-year-old Bud Paul from Winnipeg nearly two months ago under deep brush in a wooded area just outside the community. Following an initial investigation by Manitoba First Nations Police, RCMP say their Search and Rescue team went back to the area, an hour south of Winnipeg, to continue the search for evidence.

Paul had last been seen on August 1st at a Liquor Mart in Neepawa with a man and a woman. He was reported missing on August the 7th, and his car was found three days later, deliberately burned just west of Century St. in Winnipeg between Portage and Ness. His remains were found on August 11th 100 kilometres away, triggering a wider investigation by the Forensic Identification and Major Crimes Units, along with the Chief Medical Examiner's Office. Investigators believe that those responsible for Paul’s death accessed his bank account and cellphone over the days that followed.

RCMP say a man who parked Paul’s car before it was set on fire tossed evidence into a garbage bin nearby. Investigators are seeking to identify and speak with a woman who was also present when the car was parked, and understand where Paul or his car had been between August 1st and August 10th. They’d like to also speak with anyone who noticed anything suspicious happening around Roseau River Anishinaabe First Nation during that time frame. Paul’s death marks Winnipeg’s 35th homicide of 2020 according to data provided by Homicide Canada. Anyone with info that can help investigators is asked to call the RCMP tip line at 431-489-8551.

This comes after a week of homicides that further positioned Winnipeg on a course toward breaking its record total from last year. The Winnipeg Police Service says the body of 29-year-old Mohamed Mohiadin Ahmed was found in the Red River near the corner of Churchill Dr. and Hay St. Police say they’re looking for information on where he had been prior to his death.

Winnipeg police and paramedics responded to reports of a man with critical injuries at a home on the 400 block of Atlantic Ave. between Salter and Powers early Sunday morning. 42-year-old Gerald Justin Hamelin died in hospital from serious injuries. Last week, police also arrested a 17-year-old suspect and charged him with manslaughter in connection with a stabbing on Kate St.

Winnipeg saw a record 44 homicides last year, and the Winnipeg Police Service says the city seems to be trending in the same direction this year as well.