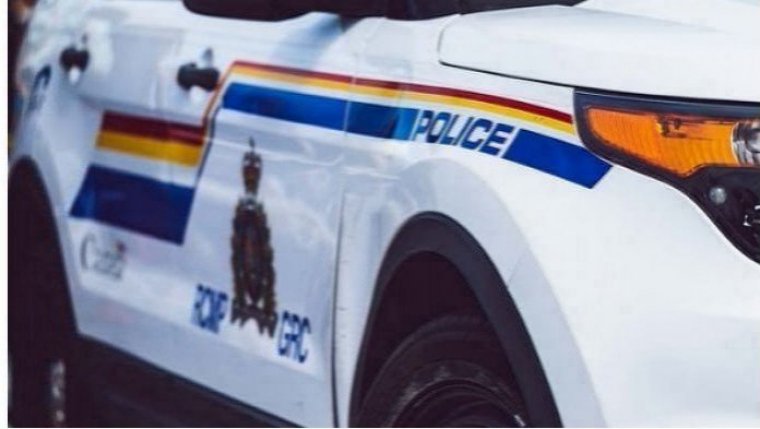 WINNIPEG - RCMP have made an arrest in the murder of a 69 year old man in Steinbach.

The man was found dead on Friday in his home where a 34 year old woman was arrested and charged with second degree murder.

Investigators say the two knew each other.

The accused is set to appear before a judge in Winnipeg on Tuesday.