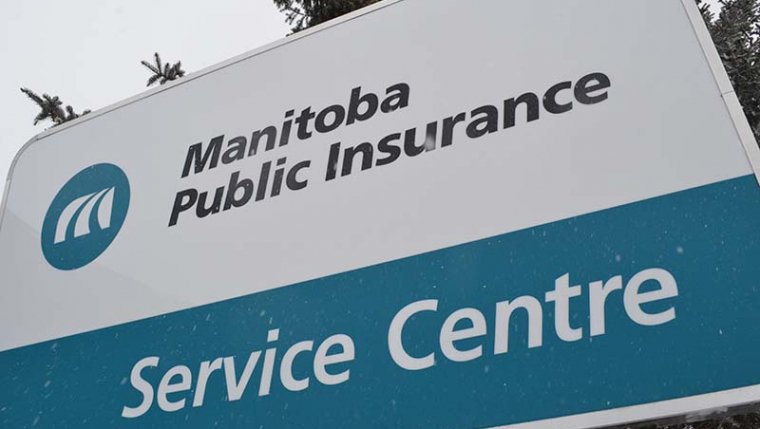 Manitoba Public Insurance released financial details this week as they await a decision on their request to raise rates by 2.2%.

“While the first quarter results are favourable, net income remains subject to change throughout the year based on variations in investment results affected by the financial markets and weather-related factors that drive claims and claims costs,” said Mark Giesbrecht, vice-president, Finance and Chief Financial Officer, Manitoba Public Insurance.

“Historically, the first two quarters of the Corporation’s fiscal year generate a profit, which is then offset by an increase in claims during the winter months. Summer hail storms, such as the one that struck the southwest area of the province in mid-June, can also have a significant effect on overall claims costs and the resulting financial picture for the Corporation.”

Total earned revenues for the first three months rose by $23.2 million from the same period last year, driven mainly by an increase in the number of motor vehicles insured, the value of those vehicles and a 2.6 per cent overall Basic rate increase ordered by the Public Utilities Board effective March 1, 2018.

Last month Manitoba Public Insurance applied to the Public Utilities Board for an overall increase of 2.2 per cent in Basic insurance premiums for the 2019/20 insurance year. The majority of that increase consists of a proposed Capital Maintenance Provision which will ensure an adequate Basic rate stabilization reserve is maintained throughout the year to absorb unexpected variations in revenues, claims costs and investment income.

“Manitoba Public Insurance remains committed to delivering on its mandate to provide exceptional coverage and service at rates that are affordable, predictable and stable over the long-term,” said Giesbrecht. “Maintaining an adequate rate stabilization reserve, combined with holding sufficient reserves will ensure we meet our financial obligations and are prepared for events such as hail storms.

“Prudent claims management practices, including an increased focus on detecting fraudulent claims, along with management actions to control operating costs and maximize operational efficiencies, will ensure we continue delivering on this promise for the benefit of all Manitobans.”