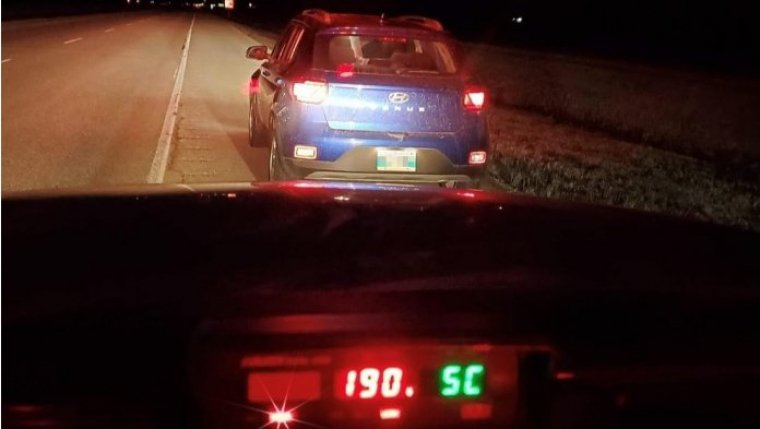 WINNIPEG - Manitoba Public Insurance says speeding on Manitoba roadways is getting worse - and they’re launching a program to tackle the problem.

MPI says between January and May this year they saw a 51 per cent increase in serious driving offences related to speeding - when motorists travel 50 km/h over the speed limit. In response, the insurer is teaming up with eight different police agencies across the province to help them provide enhanced speed enforcement. The expanded program provides funding for dedicated traffic officers, and MPI says the campaign will last throughout the summer.

MPI Chief Customer Officer Satvir Jatana says speed has been a contributing factor in about one in four fatal crashes on Manitoba’s roadways over the last few years. “Speeding is a high-risk behaviour which can be corrected by the individual driver,” Jatana says.

Drivers who go 50 km/h or more above the speed limit can get their license suspended for between a few months to several years — on top of big fines and the possibility of being charged with a crime.

Police forces involved in the program include those in Altona, Ste. Anne, Morden, Rivers, Springfield, Winkler, the RM of Cornwallis, and the Manitoba First Nations Police Service. Dedicated enforcement officers will also be watching for other provincial road offences, like seatbelts not being used and distracted or impaired driving.