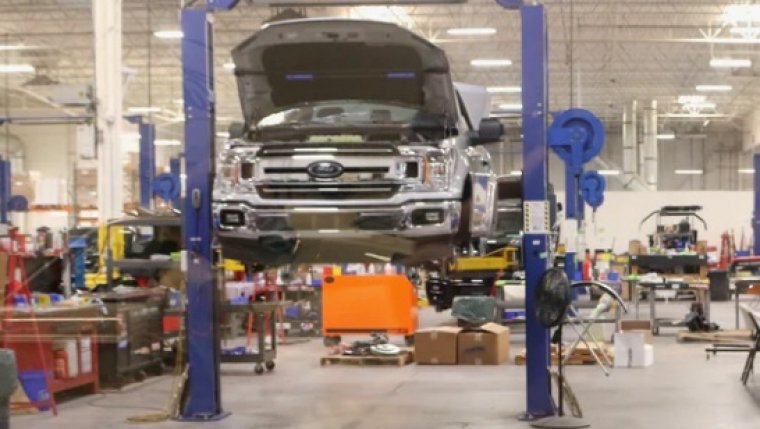 WINNIPEG - Manitoba Public Insurance says they’ve given their 90-day notice to kill contracts made with two associations that oversee repairs done on the crown corporation’s behalf. MPI says negotiations with the two groups around rates paid to repair shops have been unsuccessful.

The Automotive Trades Association of Manitoba and Manitoba Motor Dealers Association both represent automotive industry workers who repair vehicles for MPI, and the compensation agreement made jointly with the insurer is set to expire on April 15. MPI says they’re currently planning to terminate that agreement on June 13.

The insurer says they will still be paying current rates over that 90-day period as motorists get outstanding repairs and claims on their vehicles at approved repair facilities.