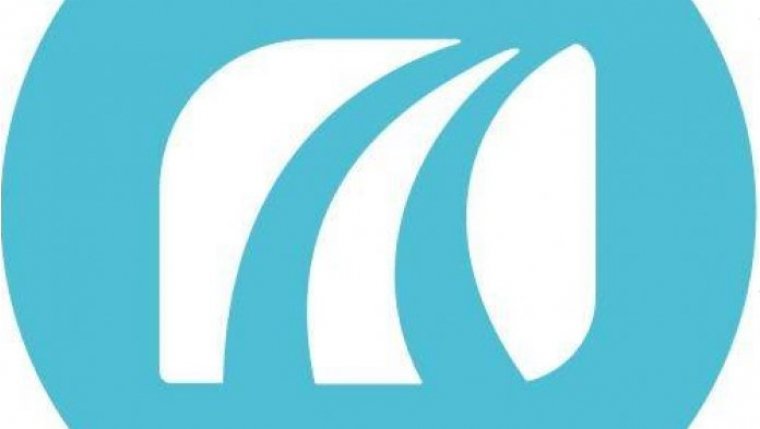 WINNIPEG - Manitoba Public Insurance says 33 people have been charged with auto insurance fraud so far this year. They're accused of 88 offences.

That compares to 10 people and 30 charges to the end of July last year.

MPI says it's been working harder at reviewing suspicious cases and it's also more likely to pursue charges and deny coverage to people who commit fraud.