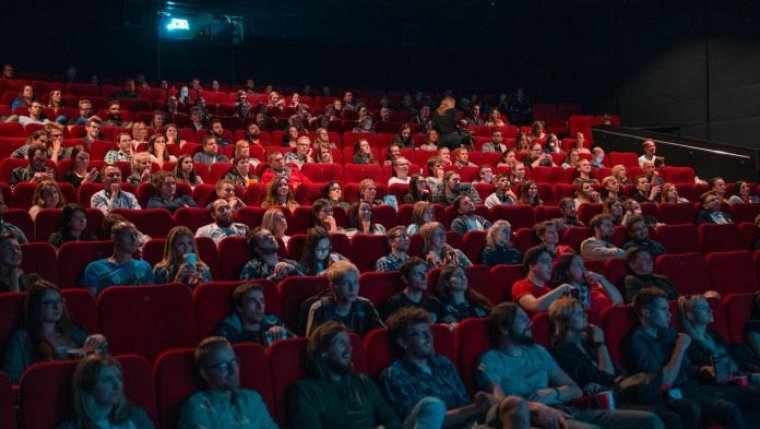 WINNIPEG - Some Manitobans say they’ve been craving the taste and smell of fresh popcorn almost as much as the cinematic experience as they rush back to the big screen this weekend. The province has entered its second phase of reopening plans, allowing cinemas across the province to screen a lineup of new films after a months-long hiatus.

Cinematheques in Manitoba got their green light on Saturday, just in time for Space Jam, Snake Eyes, The Suicide Squad, A Quiet Place, and the latest instalment in the Fast Saga, F9.

Manitoba movie theatres are required to operate at 50 per cent capacity, and guests will need to have their QR code-based proof of vaccination ready along with their tickets, and wear masks until they’re seated.

Apart from major movie theatre chains, smaller cinema reopenings will be more cautious. While a number of independent venues say they’ll be opening their doors right away, others say it’ll take at least a week to arrange screenings and for employees to return to work.

Meanwhile, some Manitobans are getting their movie fix outdoors, like these storm chasers who opted to take in an Indiana Jones flick at the drive-in.

Smoky sunset at the Drive In Theatre in southern Manitoba with @MisheylaIwasiuk. Indiana Jones Raiders of the Lost Ark tonite pic.twitter.com/tGoPieyWfI

There are three permanent drive-in movie theatres left in the province: Big Island in Flin Flon, Shamrock in Killarney, and Stardust in Morden.

The new public health orders are effective until August 7.