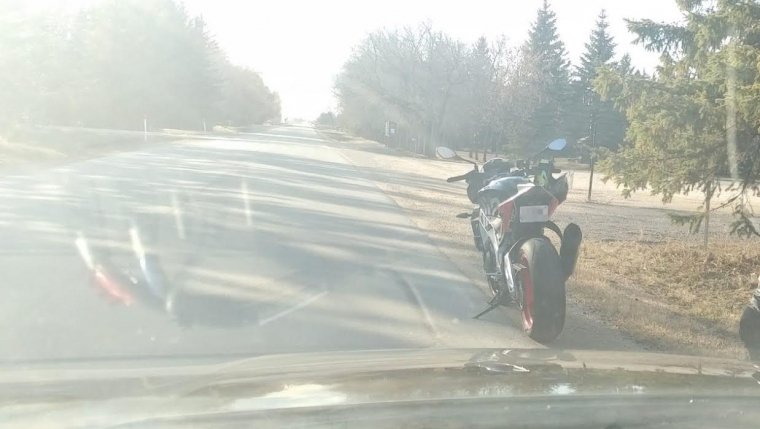 WINNIPEG - Manitoba RCMP say they're seeing fewer vehicles on roads during this pandemic but the traffic that is out there is going faster. Last week, Mounties caught drivers traveling at speeds of up to 178 kilometres an hour. That was a 50 year old Winnipeg man on a motorcycle in an 80 zone in the RM of St. Andrews. He faces fines of over $2,000 and his license is up for review with Manitoba Public Insurance.

The same officer, an hour later, caught a 17 year old St. Andrews girl doing 150 in an 80. She was fined $966 and will also have her license reviewed by MPI.

And then lastly, a 28 year old man was clocked going 177 in a 110 west of Portage. He said he was tired and in a rush to get dog food. Expensive dog food! Because it now comes with a $927 fine and the guy could lose his license.