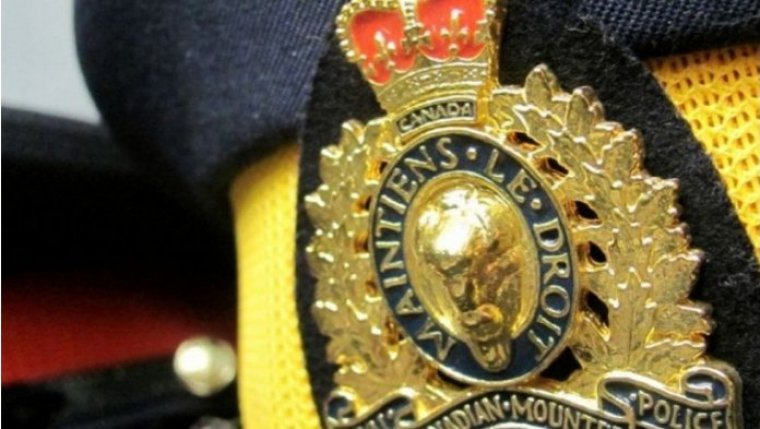 The province's Independent Investigation Unit is probing the allegation which claims an off-duty officer sexually assaulted a minor in northern Manitoba in July.

No names are being made public and the cop has been released until the next court date.

Investigators say there are reasonable grounds to believe a criminal offence occurred, although nothing has been proven in court.