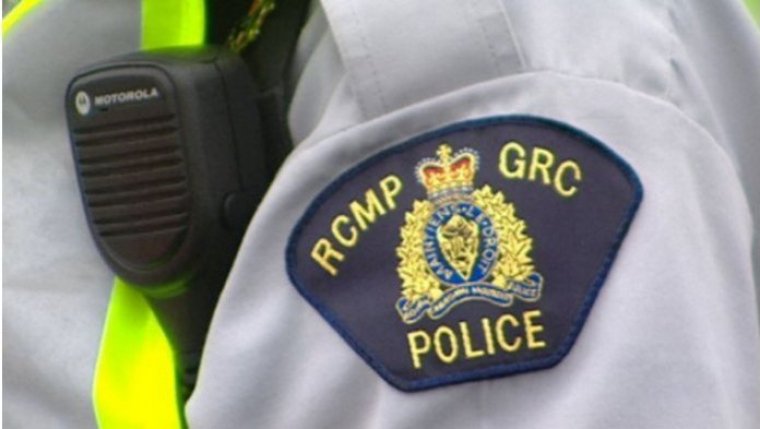 The Independent Investigation Unit says it was already investigating an earlier sexual assault allegation against the same on-duty officer that was alleged to have been committed in late June and was reported to them by the RCMP on July 9.

The RCMP then learned of what it called “several” more incidents, alleged to have involved the same officer, less than three weeks later, and made the IIU aware of them the next day. The police watchdog says the incidents took place from late October 2018 and until early July of this year.

The unit’s civilian director says it was determined that it’s in the public’s best interest for them to conduct an independent investigation.