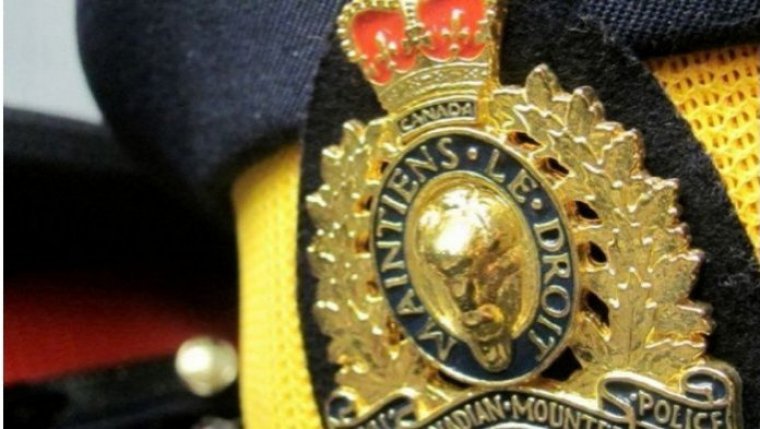 WINNIPEG - Manitoba's police watchdog has cleared an RCMP officer of wrongdoing after two people were hurt during an arrest in August.

Both required medical treatment and one needed surgery after being bitten by a police dog at Sandy Bay First Nation.