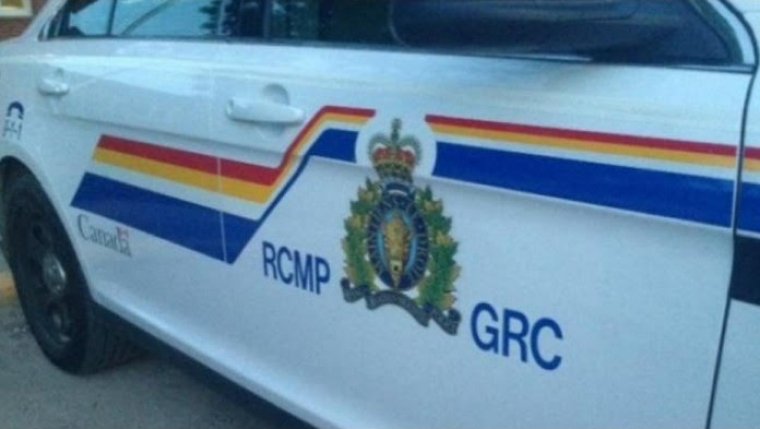 WINNIPEG - Manitoba’s police oversight authority says it’s investigating after it was told of a domestic assault and unauthorized computer system use by an RCMP officer.

The RCMP notified the Independent Investigation Unit of the alleged incidents on July 23. The watchdog’s civilian director says, based on the info reviewed by the IIU, it was determined that it’s in the best interest of the public that the unit investigate.

According to the IIU, Mounties were told the officer made unauthorized use of a computer system earlier this month, and had committed the assault back in August 2019. Manitoba RCMP says the officer in question is currently on administrative leave with pay.

Anyone with any information or video footage that could help with the investigation is asked to call the IIU toll-free at 1-844-667-6060.