Most Of Us Almost Insolvent 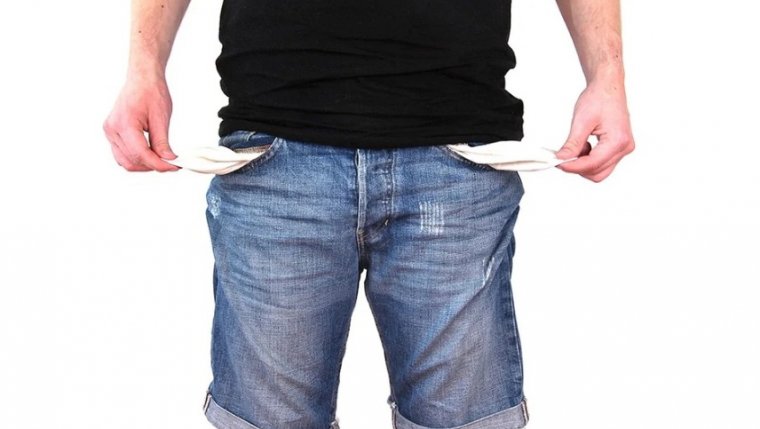 WINNIPEG - A new poll has found financial stress is driving nearly 60 per cent of Manitobans within $200 of financial insolvency, with no other province showing a higher proportion in the country. That’s a five-year high, up 16 points over December.

The Consumer Debt Index by Ipsos for Manitoba-founded chartered accountancy firm MNP shows continued wage loss and the impending end of government financial aid is causing a lot of Manitobans to worry about their ability to pay their bills and manage their ever-deepening debt, while more than half of Canadians, 53 per cent, are also within the $200 insolvency threshold, a ten-point jump from December. That includes the 30 per cent of Canadians who say they’re already insolvent, having no money left over at the end of the month.

MNP says the poll suggests an impending avalanche of households falling behind on payments or defaulting on loans, mortgages, car payments or credit cards, with 20 per cent of households withdrawing from savings to pay their bills, and 14 per cent digging a deeper debt hole by using credit cards. It also found that 35 per cent of Canadians are concerned that rising interest rates could push them over the edge into bankruptcy.

But as the country enters spring time and vaccine rollouts continue to ramp up, the overall Debt Index, indicating how Canadians feel toward their personal finances, has risen seven points over December, suggesting a more positive outlook about the future of pandemic struggles is resulting in increased optimism about the financial future.