Most Manitobans Support Proof Of Vaccination 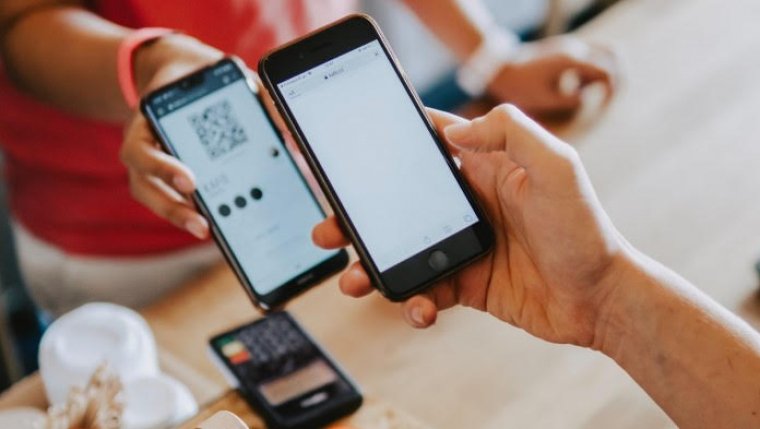 WINNIPEG - A new survey suggests nearly three-quarters of Manitobans support the requirement for residents to show proof of vaccination against COVID-19 to visit places considered “non-essential.” The poll also indicates Manitobans were the least likely of all Canadians to be getting more worried about contracting the Delta variant of the virus when considering the re-opening of schools this week.

The Leger tracker poll found 48 per cent of respondents in Manitoba indicated they “strongly support” proof of vaccination rules for places like bars, restaurants, gyms, concert halls, and festivals, while 26 per cent say they "somewhat support" the implementation of the measures. Seven per cent were somewhat opposed, and 18 per cent were strongly opposed. Support for the proof of vaccination policies was highest among respondents aged 55 and up, at 86 per cent.

Just 32 per cent of respondents in Manitoba say the plan to reopen schools on Tuesday makes them more worried about contracting the Delta variant, compared to 45 per cent across Canada. 63 per cent of Manitobans surveyed say masks should either be worn by youth 12 and up at all times while on school premises, or only in common areas and removed once seated in class; while 13 per cent say they should be worn only by students who do not have proof of vaccination.

71 per cent of respondents in Manitoba said “No” when asked if governments should immediately lift all restrictions related to COVID-19. But the poll also found that most Manitobans believe the worst of the pandemic is behind us, at 36 per cent, while 32 per cent believe the worst is yet to come.

Leger’s 400,000+ panellists were randomly selected through the firm’s call centre before the launch of the tracker poll.