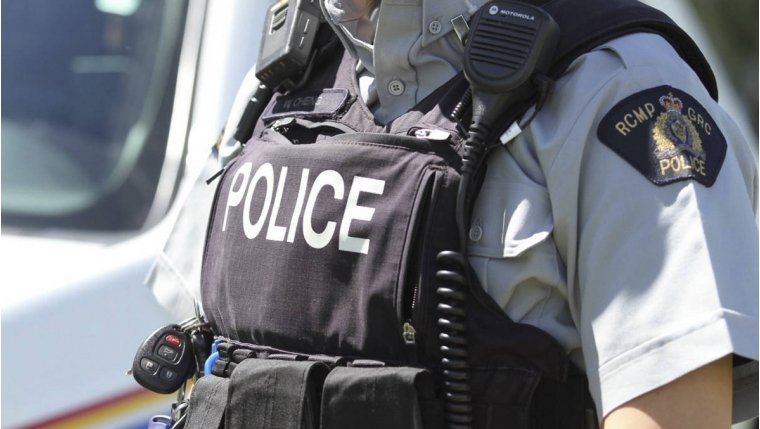 MORRIS - Morris RCMP were called about a man with a handgun at a business on Main Street in Morris, Manitoba.

Police said on October 30th at 2:25PM a man entered the business and employees noticed he had a handgun in the waistband of his pants. The man was behaving erratically and was believed to be on drugs. He didn't threaten anyone, but the gun was noticeable.

Employee's called Police and the man was asked to wait for an employee to assist him in an office. When officers arrived, they immediately had people exit the building safely. The officers entered the building and took the man into custody without incident.

RCMP said the firearm was identified as an airsoft BB gun.

A 30-year-old man of Morris is charged with Possession of a Weapon for a Dangerous Purpose, Carrying Concealed Weapon, and Fail to Comply with Undertaking.