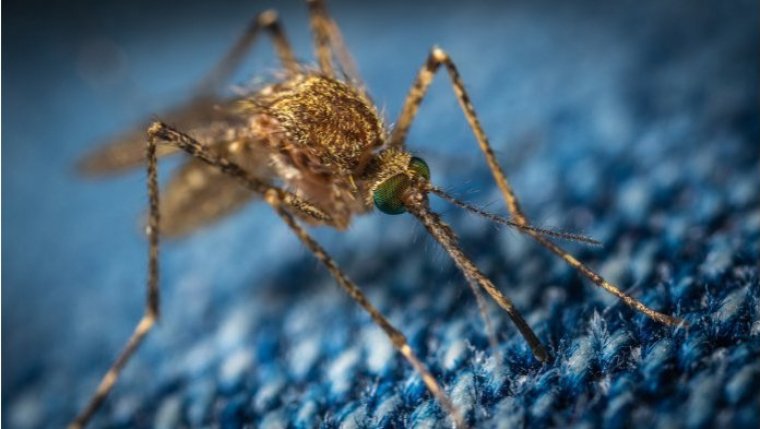 WINNIPEG - Acting Health Minister Kelvin Goertzen says the province is working with Winnipeg and Brandon to enhance their mosquito surveillance programs. Goertzen says the partnership aims to reduce the impact of West Nile virus, a mosquito-borne illness that can cause encephalitis — the swelling of the brain — and can sometimes cause long-term complications and death.

“A key component to keeping Manitobans safe from West Nile virus is mosquito surveillance,” Goertzen explains, noting that surveillance lets officials assess the risk on a weekly basis during mosquito season, so that officials can take an appropriate action. “Deepening our partnership with the cities of Winnipeg and Brandon will provide much-needed data to inform our response and minimize the number of WNV human cases, which can have long-term health impacts.”

Winnipeg Mayor Brian Bowman says the city will now be including rural municipalities as far as an hour and half away from Winnipeg. Brandon Mayor Rick Chrest says he’s pleased to be working with the province in a concerted effort to reduce the risk of West Nile virus to Manitobans, noting that, like Winnipeg, Brandon has been running a Mosquito Abatement Program for decades.

The surveillance program consists of trapping and counting mosquitoes as several stations throughout the province, which allows analysts to identify trends and rates of infection. This helps officials keep the public informed and warn Manitobans of heightened risk levels, and to decide whether there’s enough of a risk to justify different types of mosquito control measures. The provincial government is providing detailed information online about WNV symptoms and how Manitobans can protect themselves.

The province says between 2012 and 2018, there were 112 cases of WNV in Manitoba. Nearly 40 per cent of these cases were hospitalized, and 11 required intensive care.