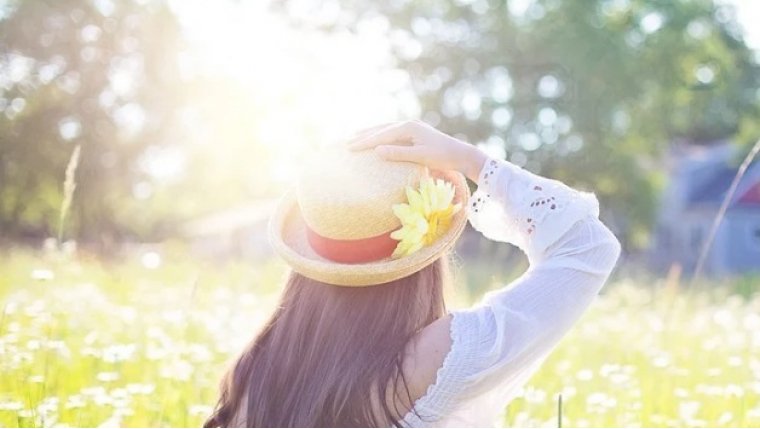 WINNIPEG - This past weekend ushered in springtime, although, despite some wind, record-breaking temperatures across Manitoba may have made it feel like the first day of summer, with Manitobans rushing out to take in nature and hit the links.

Winnipeg was among several places in the province to break a temperature record, with Environment Canada reporting a daily high of 17.3 C. The previous record for the city was 13.9 C way back in 1878, just six years after record-keeping began when Winnipeg was still considered an unincorporated village.

But Carman was the hottest place in the province, roasting under 18.3 C on the weekend. Portage la Prairie and Emerson weren’t far behind at 18.1 C, while 18 C was felt in both Morden and Gretna.

Meteorologists explain that strong winds along with a jet stream brought a warm air mass that’s been hanging out in Manitoba, shattering today’s average high of around two-degrees.

The warm weather is expected to continue this week, briefly interrupted by a chance of rain in some parts of the province Thursday night that may continue into Friday.

In recognition of both the first day of spring and Anti-Racism Week, here's a piece written Paul Dunbar describing the beauty of spring and the pain of slavery.