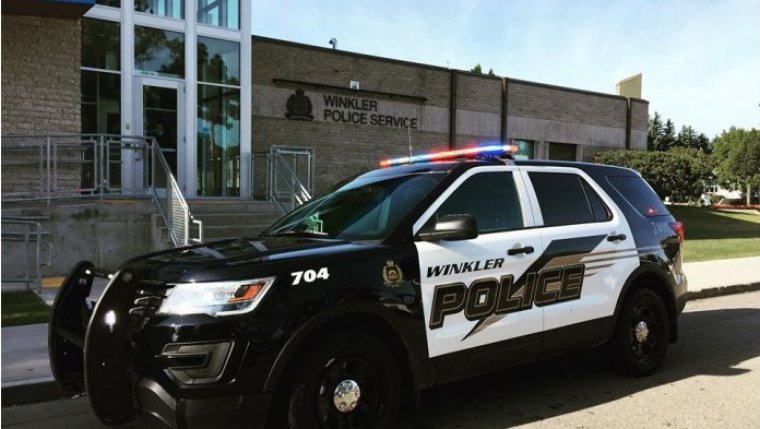 WINNIPEG - Police are warning the public again after two more people in southern Manitoba were tricked over the telephone to hand over tens of thousands of dollars.

RCMP explain one victim received a phone call from someone pretending to work for the Canada Border Services Agency, who told them a package addressed to them contained drugs, money, and fraudulent documents. The victim then got more calls, one from someone pretending to be a police officer, and another from someone claiming to work for the CRA. The victim was told to send money to settle the issue. In the days after the victim did, they got more calls asking for more money before they realized they’d been scammed

Mounties say another victim got a call from someone pretending to be a police officer. The caller claimed the victim’s family member was at a police station and asked for money to release the family member from police custody. The victim followed up with another family member — but not before actually sending the scam artist money.

Both victims were defrauded of over $34,000. The Winnipeg Police Service says an increasing number of Manitobans are becoming victims of scams, and in September the Winkler Police Service reported several similar cases of people in the region falling for telephone tricksters within just a few days.

Manitoba RCMP say no police or government agency will request money by cryptocurrency, wire transfers, mail, or QR codes. To avoid being a scam victim, police say residents should look up the phone numbers of agencies people say they’re calling from and confirm whether it's legitimate by calling there yourself.

You can notify the Canadian Anti-Fraud Centre of suspicious phone calls using their online fraud reporting tool or by calling 1-888-495-8501.