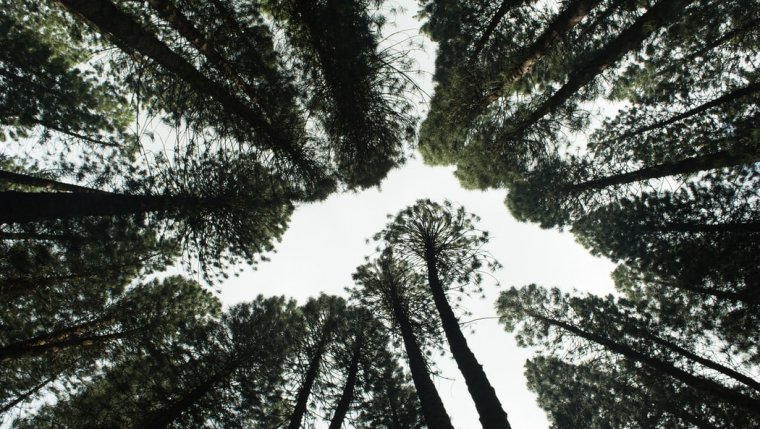 WINNIPEG - A new poll commissioned by a partnership working to expand protected indigenous territory in Manitoba’s northwest suggests most Manitobans would favour their vision. The online survey was conducted with financial support from the federal government for the Seal River Watershed Alliance, a group of First Nations communities managing conservation efforts for the drainage basin. When asked by Probe Research if they support or oppose the creation of more protected areas overall, after mentioning efforts by the federal government and Indigenous Nations to create more areas where development is banned, 11 per cent of respondents opposed the idea, while 88 per cent supported the creation of those areas. Just over half of respondents said they strongly supported it.

The Seal River Watershed is natural habitat for at-risk wildlife that include several bird species and polar bears, and in late August of this year the federal government put forward over $3 million toward establishing an Indigenous Protected Area about the size of Nova Scotia in the region.

About 19.2 million acres - 12 per cent of Manitoba’s land mass, a higher proportion than Ontario’s reported 10 per cent - is currently protected in the province. The federal government’s goal is to see 30 per cent of Canada’s land and water bodies designated as protected by 2030.

More than a third of respondents felt the provincial government is playing the role that it should in protecting Manitoba’s lands and waters. But in general, respondents in Manitoba said they wanted to see local and Indigenous communities lead the way in conservation efforts. 64 per cent said the First Nations should work in partnership with provincial and federal governments, and 22 per cent said the First Nations themselves should take the lead. However, 41 per cent of indigenous respondents said local First Nations, Metis, and Inuit groups should take a leadership role rather than work in partnership with federal or provincial governments.

Since the online survey of 1,033 Manitobans is a sample of convenience and not entirely random, no margin of error can be given; but if the online study had been conducted randomly, it would have had a margin of error of plus or minus 2.88 percentage points, 19 times out of 20. In an effort to ensure they were represented, 127 additional residents of Northern Manitoba were also interviewed using random digit dialing and live telephone agents.