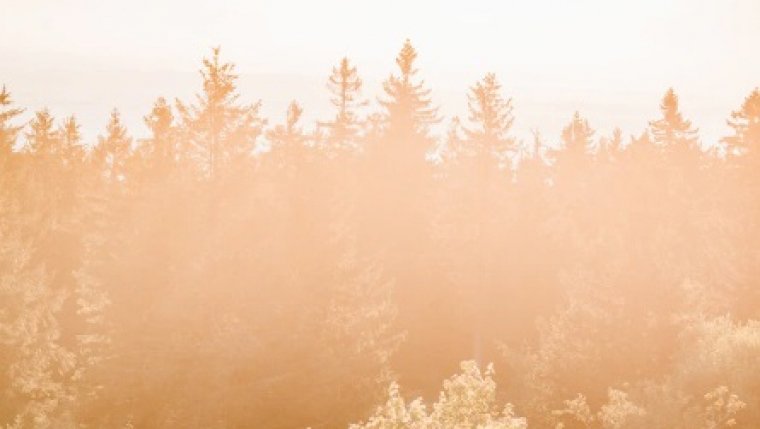 WINNIPEG - Warm air and sunny skies teaming up with updated pandemic restrictions brought Manitobans out this weekend to fill backyards and patios, and the balmy weather will continue throughout the coming week. Chief Public Health Officer Dr. Brent Roussin announced the changes to public health orders on Friday, allowing a maximum of six people who are not from the same household to dine together outside, as of one minute past midnight Saturday morning. A flood of citizens took advantage of their newly-granted freedom, as seasonably mild conditions hovered over the province.

A slow-moving high pressure front is keeping Winnipeg warmer and drier than normal for this time of year, starting the week off with sunny skies, but clouds from the west will gradually be moving in, with partly cloudy skies continuing overnight. Southerly winds moving at 30 will also gust up to 50 km/h. Winnipeg will see highs of about 7 C and lows around -3 C over the next few days. Those clouds should clear up, along with the wind, by Wednesday afternoon.

Elsewhere in Manitoba, much of the Red River Valley will also see mild temperatures, but the central Prairies will be a bit cooler. Western Manitoba and the Interlake could see some flurries or rain showers under cloudier skies.

Although cloud cover may increase this weekend, with a chance of rain possible in the first half of next week, a new burst of warmer weather under mainly sunny skies will move into Manitoba by the end of this week, with highs jumping into the low teens, and lows staying above freezing overnight.