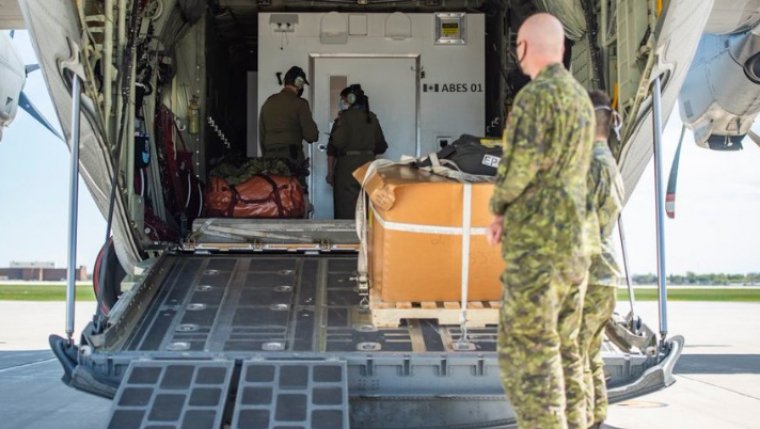 WINNIPEG - Another 20 soldiers will be added to the wildfire fight in Manitoba today.

They join 80 others already here, with another 20 standing by.

Ottawa committed up to 120 members of the military to battle fires in this province.

The soldiers are monitoring for hotspots and flareups.

There are currently some 130 active fires in Manitoba, with two dozen of them considered out of control.