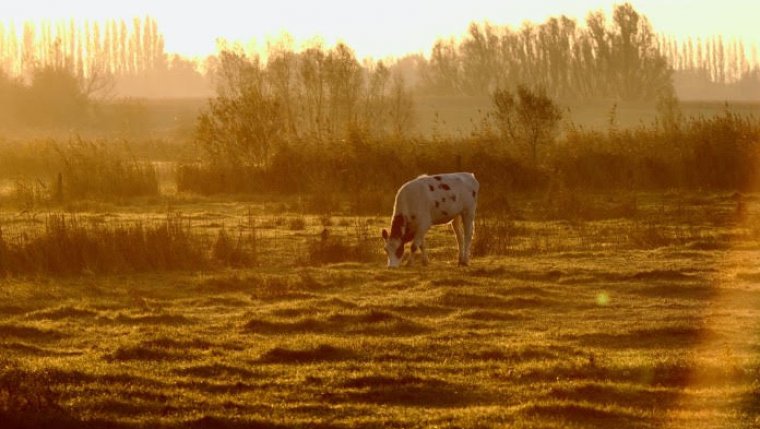 WINNIPEG - As drought pushes Manitoba’s agriculture sector toward collapse, the province is working with the federal government to give farmers another much-needed boost.

The Manitoba Government says it’s reached an agreement that will increase the AgriStability benefit percentage from 50 per cent to 75 per cent for producers in the province, and will open the door to farmers accessing more of that benefit sooner. Manitoba is also allowing a late participation option for producers not currently participating in the program.

But Manitoba Agriculture and Resource Development Minister Ralph Eichler says there’s more work to be done. Eichler says he’d like to see the federal government allow all types of producers in the province, such as sheep and bison farmers, access to drought assistance.

Dairy Farmers of Canada says 60 per cent of producers say they either won’t, or aren’t sure if they will, have enough feed to last through the winter. Many producers say they’ve needed to auction off large portions of their herd, representing thousands of head of cattle, to keep up with expenses.

The advocacy organization says many producers may never recover, with some dairy farms predicting that they could run completely out of water within the next several weeks. In addition to previous benefits, funding, and tax deferrals, the province announced a subsidy in June to help farmers with the cost of digging wells, dugouts, and pipelines as part of a five-year $3-billion partnership with federal and municipal governments.

Farmers have until the end of March next year to apply for AgriStability payments.