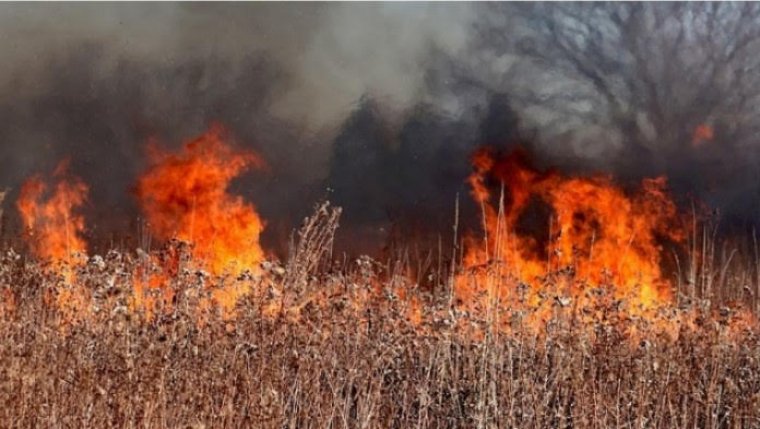 The province says all burning permits have been cancelled, and it won’t be issuing new ones until conditions improve. Campfires are not permitted in much of the province, back country travel without a permit is prohibited, and camping is only allowed in developed campgrounds. Cottage access is restricted to designated roads, and travelling to remote cabins will require a permit.

Some regions of the province have bans on motorized back country travel without a permit, and boat launching and landing is only allowed along developed shorelines.

Use of campfires, fireworks, and sky lanterns is also banned in all provincial parks.

A map of provincial fire restrictions is available on the province’s website.

Burn restrictions are in place in several municipalities, and while Winnipeg isn’t one of them, the neighbouring RMs of Headingley, Rosser, and East and West St. Paul are.

Meanwhile, several Manitoba communities are implementing water restrictions in response to the dry conditions, including Kleefeld, Grunthal, Morden, and the RM of Macdonald.

The restrictions come as Manitoba continues to have dry and hot weather, with temperatures across the province expected to stay in the mid-20s to 30s with little to no rain.

Multiple communities have declared states of agricultural disaster as a result of extreme drought conditions and grasshopper infestation.