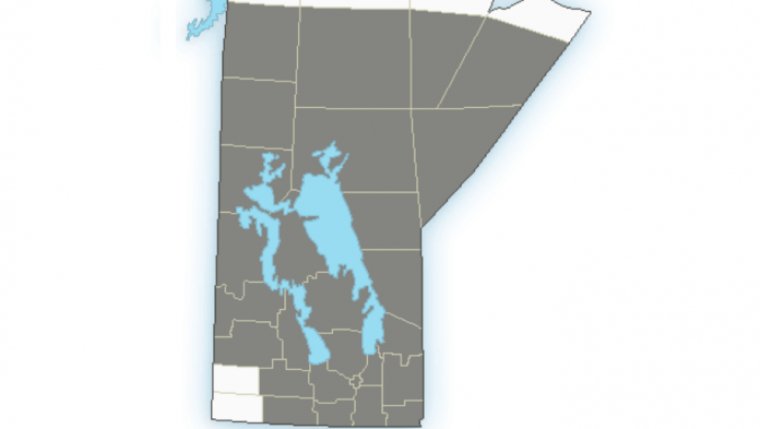 The organization says it’s supporting the 2,500 residents of Tataskweyak Cree Nation, two hours northeast of Thompson, as they prioritize those with preexisting health conditions. In addition to transportation, the Red Cross is also providing food and housing, among other assistance. Around 100 people have already made their way to hotels in Winnipeg after travelling by bus to Thompson yesterday. The Red Cross isn’t sure how long they’ll have to wait there.

The First Nation says a nearby fire crossed Highway 280, risking damage to the electrical line that powers the Keeyask Dam, 60 km upstream. The province has since closed a large section of the highway, and says there are currently 25 helicopters, 14 water bombers, & 143 extra firefighters deployed to fight forest fires throughout Manitoba. Manitoba Conservation and Climate is currently reporting 154 active fires across the province.

Tataskweyak Cree Nation was locked down in mid-May of last year with the aim of stopping a COVID19 outbreak.