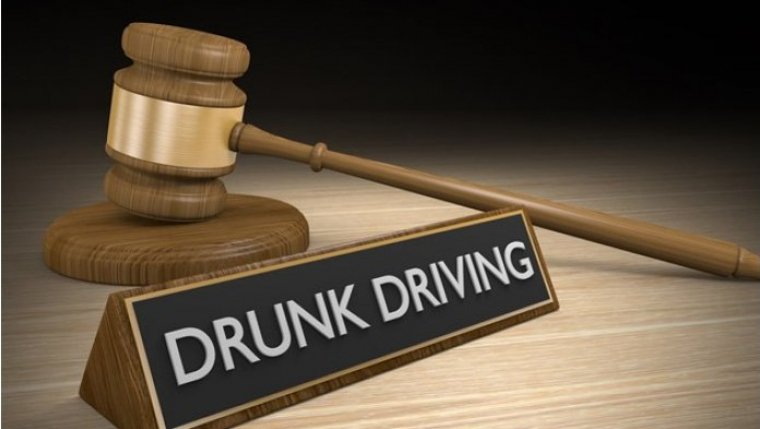 WINNIPEG - RCMP in northern Manitoba say six drunk drivers are off the road after charges were laid and vehicles impounded in the span of only four days.

Mounties in Norway House explain the allegedly impaired drivers were pulled over and charged in the community starting this past Friday, and say while one of them blew more than three times the legal limit, four blew over double that amount.

Early Friday morning, officers observed a truck almost hit a First Nation Safety vehicle in the area, and a 45-year-old man was arrested. The same day, a 19-year-old woman was seen driving erratically at very high speeds near a COVID-19 checkpoint, and that driver was arrested after a breath sample showed twice the legal limit.

Two days later, a 33-year-old man riding an ATV and a 34-year old motorist who had been pulled over by First Nation Safety Officers were arrested for impaired driving. Then on Monday a 38-year-old and a 42-year-old were arrested, the first who police say was in breach of conditions, and the second who police say blew three times over the limit.

Police say one of the motorists was in breach of a court order and was detained in custody, while the other five were released on a promise to appear. All six drivers are facing driving suspensions for 90-days. Norway House is a community of around 5,000 people situated 30 km. north of Lake Winnipeg.

Police say last week Wednesday also saw three drunk drivers arrested in the Interlake area in the span of under eight hours, and that this past weekend they arrested three in span of under 12 hours in the Thompson area. Mounties note that by Monday, they’d seen a total of 275 impaired driving cases so far this year.