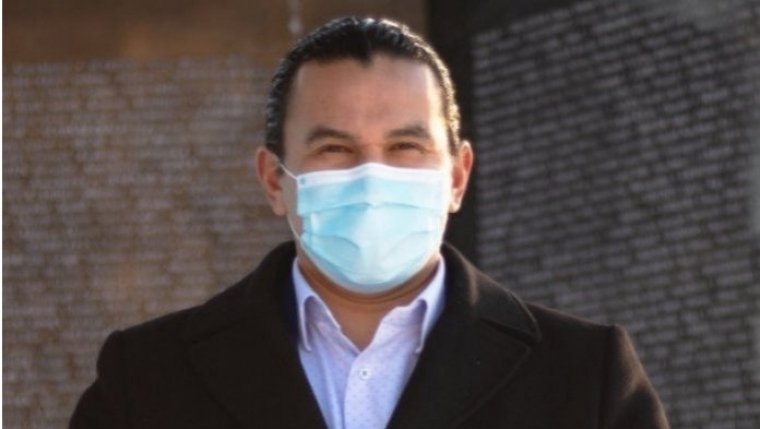 The NDP filed documents earlier this year showing its contributions and fundraising total jumped over $250,000 from the previous year to $1.1 million.

The party has been leading the governing Progressive Conservatives in recent opinion polls, especially in Winnipeg where most of the ridings are located.

PC financial reports show they still outpaced the New Democrats with more than $1.5 million in donations and fundraising.

However, that’s down by $100,000 even though there was a surge in membership during the Tory leadership race won by Heather Stefanson.