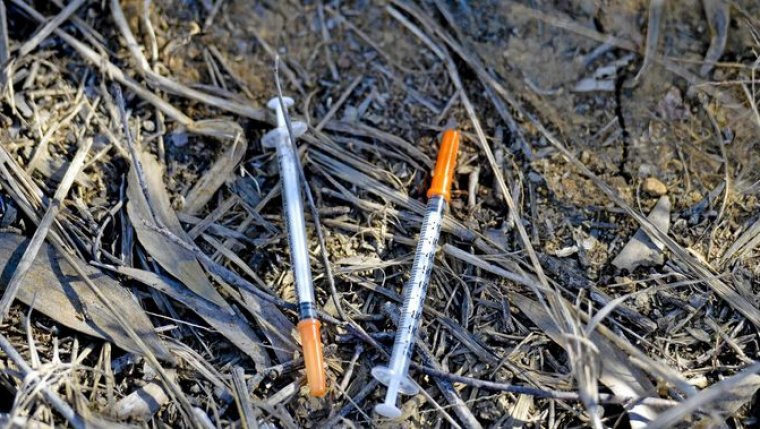 Listeners reacted to the Winnipeg Watchdog revealing how many needles the Winnipeg Regional Health Authority is handing out to meth addicts in the city, by telling of their own horror stories and frustration in having to deal with the results.

Marty Gold pieced together their experiences through 3 popular mixed-use neighbourhoods, and it is apparent that a lot of the 2 Million needles handed out by the WRHA are not being dropped into community collections containers. Instead, dirty rigs are being dumped by drug users onto private land and especially behind Winnipeg businesses - as well as apartment buildings and houses.

This is a consequence of the WRHA failing to deal with falling needle return rates - which we have learned, is nowhere close to rate cited in the 22 year old Baltimore study they relied on to justify distributing needles in the first place.

This is an election issue that all candidates for Mayor and council must address - now.

As you'll hear, another big reason is the official City response to inquiries about used needles found discarded on private property. How does the 311 script contradict what a provincial department says residents should be told they can do about it? Take 12 minutes to hear the details, and let us know what you think.