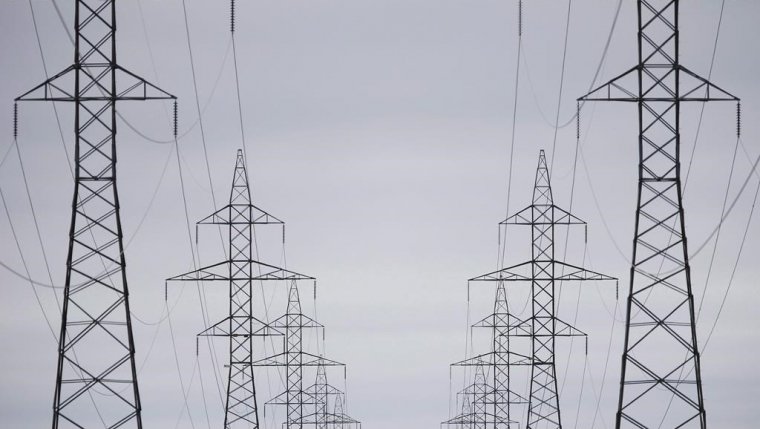 "I feel alone and segregated, and too scared to ask for help," one participant said in the report called Keeyask Workplace Culture Assessment: A Review of Discrimination and Harassment.

About 180 workers at the Crown utility shared their experiences working at the Keeyask Generation Project near Gillam in 2016 for the report done by an independent firm.

Over four weeks, the firm interviewed people and conducted an online survey to get a sense of the conditions.

"Their experiences include differential treatment in advancement, training and work hours."

Workers nicknamed their accommodations at the main camp as "Keeyask−atraz" because it was like a prison.

The report found there was a troubling "roll call" done by supervisors where Indigenous workers would often be told to get off the bus heading to the site because there was no work, but all the non−Indigenous employees would stay on.

Employees brought their "preconceived notions of race to the workforce," the report said. One employee said they were called a seal eater, squaw and Pocahontas.

One employee said they were being sexually harassed, but were too afraid to do anything because of retaliation.

"I was afraid of how I was being treated. The anxiety was so bad I would be shaking and sweating because what they were doing and trying to push me out, as well as sexual harassing me… [They] tried to corner me and would say things," the employee said.

Employees didn’t complain about the treatment partly because there were no clear reporting policies due to an array of contractors working at the site, the report said.

Many of the allegations mirror complaints contained in a recent Clean Environment Commission report, which held hearings on the environmental and social effects of energy development in Manitoba’s north from the 1950s to the 1980s.

The commission heard some construction workers abused Indigenous women and that in some cases, the RCMP did nothing to stop it or did not take complaints seriously.

The latest report also heard from local communities whose members worked at the site. They said the hydro project brought an influx of drugs into the community and broke up families.

The report, which was released in 2017 but just recently came to light, included 64 recommendations to improve workplace culture. The utility should develop a campaign to address discrimination, provide workers with assistance from a trusted advisor, and standardize policies around investigating workplace complaints.

Manitoba Hydro said it has completed all but one involving conflict resolution training for all managers.

"People are feeling a level of frustration and complete disregard and disrespect for themselves as individuals."

Indigenous communities and leaders need to be involved in all aspects of projects on their home lands to change the working environment, she said.

"(It’s) reminiscent of the disregard and the disdain that existed during the residential school era and all of those negative impacts of colonization that we hear about now," she said. "The seriousness of what is happening. It is something that none of us can ignore."