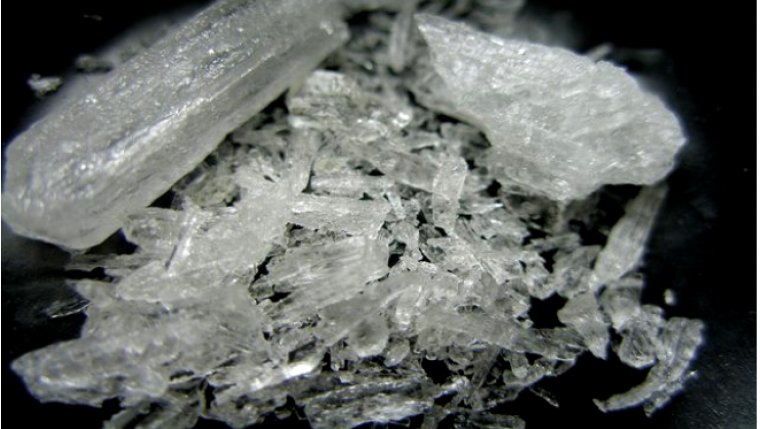 On May 10 police pulled over a vehicle whose passenger was known to have a warrant out for his arrest. As officers placed him under arrest they noticed a container on the floor that had methamphetamine as well as two syringes that were in the accused pocket.

The passenger in the back seat was bound by conditions from a previous drug investigation and was arrested as well for breaching those conditions. When he was searched, police found another quantity of methamphetamine on him.

The female driver was arrested, and during a search of her property, police located a quantity of substance believed to be methamphetamine along with other drug related paraphernalia.

50 year-old Guy Joseph McIntyre is charged with possession of a controlled substance and 3 counts of breaching the conditions of an undertaking.

Both men were remanded into police custody and transported to the Winnipeg Remand Centre. The female driver, a nineteen year old resident of Winkler is facing charges of possession of a controlled substance and breaching the conditions of her recognizance. She was released on a Promise to appear in Morden Provincial Court in June.