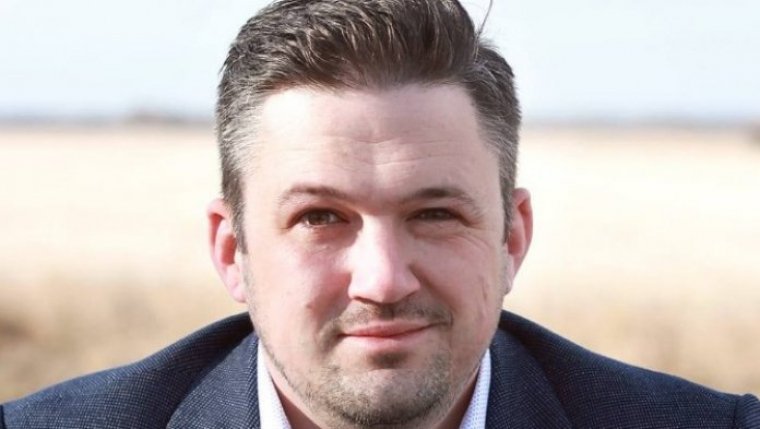 “As a municipal leader, you have a duty to act in the best interest of your constituents, and certainly not to imperil them through reckless and self-seeking behaviour,” Burley says.

Burley says he’s still feeling the impact of complications from the virus even after recovery. He’s asking Weiss to choose his words carefully.

“This baseless rhetoric (and indeed a substantial amount of discord, antagonism, and hatred) has been emboldened in your region and mine by this misinformation, replacing the charity, good-will and fidelity, which were some of the few lights in the darkness at the outset of the pandemic declaration,” Burley says in the letter. “Consequently, I am publicly requesting that you lend your efforts to those of the rest of the Province, and work towards our mutual goal of ensuring the public health of our constituents.”

Weiss is facing a provincial code of conduct complaint launched by five of the RM’s six councillors. Several calls for his resignation were triggered when he was fined nearly $1,300 after speaking at a “Hugs Over Masks” rally in Steinbach in mid-November.

Mayor Burley says he watches updates on the coronavirus’s death toll daily, concerned that he may have lost a member of his community to the same disease he experienced. When he announced his positive test on November 23, he described feeling “like I'm dead or dying 23 hours a day.” Morden’s Deputy Mayor stepped in to fill his role during the days leading up to his recovery.

“For anyone who says 'COVID is just a cold,'” Mayor Burley said at the time, “I can confirm it's not, in no way whatsoever.”