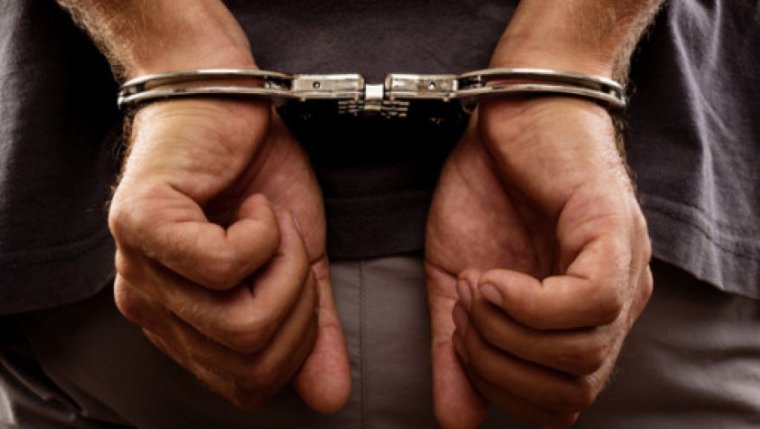 MORDEN, MB. - Morden Police are asking for your help involving an incident on March 14 at around 2:30 pm. A car was parked int he parking lot of the Royal Bank and during the 15 minutes that is was there someone keyed the windshield. Anyone with information regarding this incident is asked to call the Morden Police Service at 822-4900, Crime Stoppers at 1-800-222-8477, submit a secure tip online at www.manitobacrimestoppers.com or text "TIPMAN" plus your message to CRIMES (274637).

A 29-year old male was observed walking unsteadily on Thornhill Street and police were called as there was concern that he might walk out into traffic. When police arrived the man smelled heavily of liquor and was noticeably unsteady on his feet. He was arrested and dispatch also indicated that he was on a Probation Order not to consume alcohol. He is charged with one count of Breach of Probation.

Around 3:30 am, police were travelling on Mountain Street in Morden when a vehicle was observed driving with its high beam lights. Police flashed their high beams several times, but the driver failed to respond by dimming its lights. Police activated emergency lights and stopped the vehicle. While the vehicle was coming to a stop, one of the occupants was observed to reach into the back seat area. Police spoke with the female driver and observed an odor of liquor on her breath. The driver would not look at police when spoken to and the passenger attempted to answer the questions that were asked of the driver. A demand was made for the driver to provide a sample of her breath on a roadside screening device that resulted in a fail. Seized from the back seat of the vehicle were several cans of open liquor. The driver was arrested for impaired driving and transported back to the Morden Police Service. Further tests were provided by the driver resulting in blood alcohol readings of 120 and 110 mg%. The 23-year-old female driver from Winnipeg is charged with Driving Impaired and Driving over .08. She will be appearing in Morden Provincial Court in April.

Police conducted a traffic stop on a vehicle around 2:35 pm and while approaching the vehicle, a strong odor of fresh-burnt marihuana was detected coming from inside. Police observed a large bong between the passenger's legs and the passenger admitted to having a small quantity of marihuana in a backpack at his feet. Police found a quantity of marihuana as well as some shatter in the backpack along with a bud buster on the passenger's seat. The 19-year-old male from Morden is charged with two counts of Possession of a Controlled Substance and will be appearing in Morden Provincial Court in April.

With Files from the Morden Police