Morantz Holds On In West Winnipeg 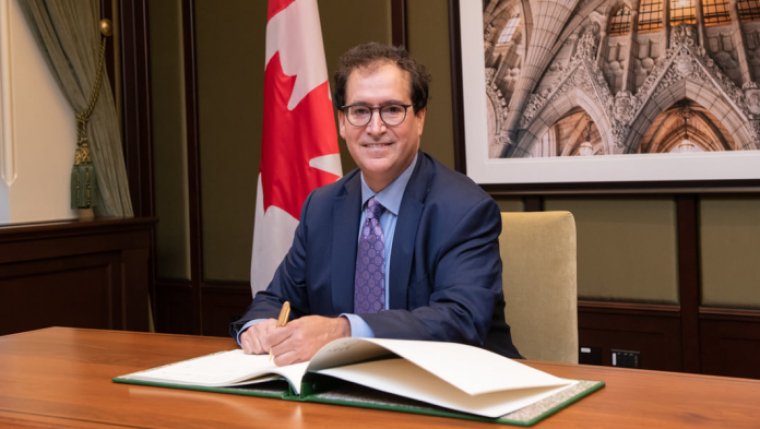 WINNIPEG - Elections Canada says they can now confirm Marty Morantz has been re-elected, more than a week after the Canadian Federal Election.

The MP for Charleswood-St. James-Assiniboia-Headingley initially appeared to have won over Liberal Doug Eyolfson by 24 votes. A substantial number of special ballots had to be verified in order to confirm the results, however, requiring a returning officer to review the ballot counts at each poll.

Validated vote counts Monday evening showed 18,111 votes for Morantz and 17,651 for Eyolfson. The widened lead of 460 votes gives Morantz a 40 per cent share of the ballots vote, and Eyolfson 39 per cent.

The Liberal candidate had won the seat in 2015, but was unseated by Morantz in 2019 by nearly 2,500 votes. In his conceding statement, Eyolfson says he's proud his campaign, and plans to return to his career as an ER doctor.

None of Manitoba's 14 seats in the House of Commons flipped during this year’s election.