MLA Under Fire For Travel 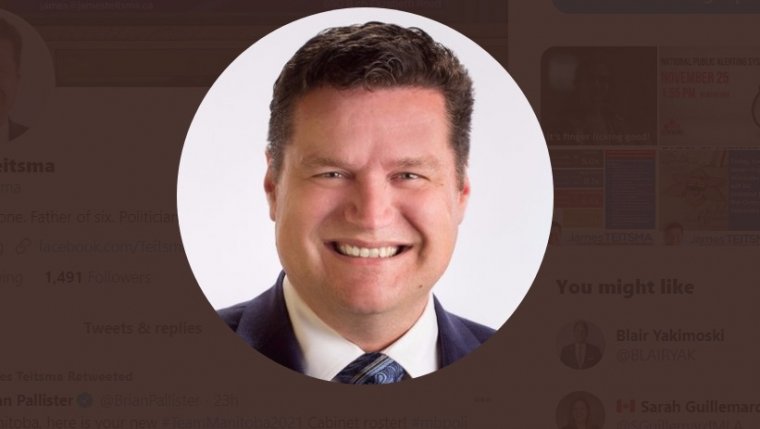 WINNIPEG - As fallout from decisions to travel by politicians across Canada widens, another Manitoba MLA is being accused of skirting the rules. Following the criticism of top bureaucrat David McLaughlin, who went to work from the home of his immediate family in Ontario in December, Premier Brian Pallister says he won’t punish backbencher MLA for Radisson James Teitsma for taking a trip to B.C. in December by taking away his cabinet portfolio - because Teitsma doesn’t have one.

Pallister says he’s not pleased a member of the government went with his family to B.C. and stopped in Saskatchewan and Alberta between December 21 and 30. While the decision isn’t one the Premier says he supports, Pallister says Teitsma can't be removed from a cabinet he's not a member of.

The NDP says three of their MLAs left the province just before Manitoba’s pandemic response level was raised to Critical on November 12. NDP officials confirmed that from September 1 until November 12, leader Wab Kinew, and MLAs Tom Lindsey and Bernadette Smith traveled outside the province. Kinew went to his home First Nation in Lake of the Woods, Ontario a couple of times and spent a weekend there. Lindsey lives in Flin Flon and crossed the border toward Creighton, Saskatchewan, and Smith took a trip to Terrace, B.C.

While no Manitoba MLAs are accused of leaving the country, government leaders in all major parties across Canada have been in recent weeks. Manitoba NDP MP Niki Ashton was demoted from her job as a government critic after she went to visit a family member who was unwell in Greece. Two Liberal MPs, Sameer Zuberi and Kamal Khera, are said to have left the country without notifying government officials. Rod Phillips, Ontario’s finance minister, resigned from cabinet after vacationing in St. Barts, and last month Tracy Allard, Alberta municipal affairs minister, got in hot water for jetting off with family to Hawaii.