MLA for Brandon East, Len Isleifson, is Related to Most of Iceland Soccer Team 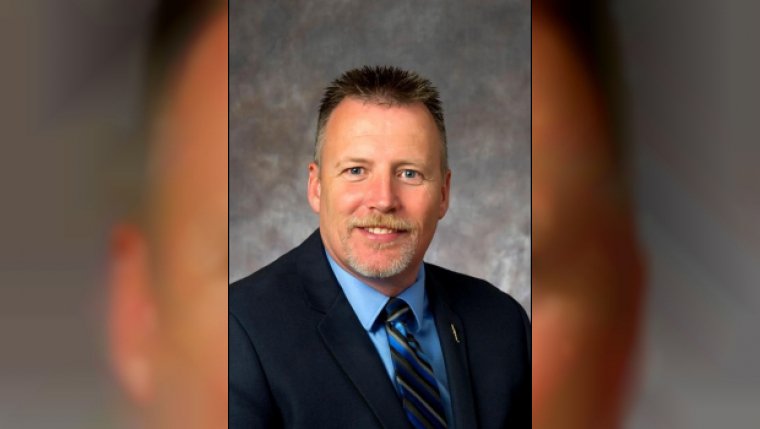 WINNIPEG — A Manitoba politician has more than Icelandic heritage fuelling his fandom of the Nordic nation’s soccer team — he also has family ties.

Len Isleifson, legislature member for Brandon East, says he is related to 22 of the team’s 23 players, as well as to its coach.

Isleifson was born in Manitoba after his paternal grandfather immigrated to the province over a century ago. About 30,000 people of Icelandic decent live in the province, the largest concentration of Icelanders outside of the country’s capital.

Isleifson says his 85−year−old dad, Robert, always had a keen interest in their ancestry and, after Iceland’s soccer team qualified last year for its first World Cup, had a genealogy company in Iceland trace his family’s roots to the team.

"You figure you’re going to be related to someone along the line," says Isleifson. "But it was pleasantly surprising to find out it was so many."

Iceland is a country of 337,000 and is the smallest participating in the World Cup. The team’s members range from Isleifson’s third to eighth cousins.

Isleifson has bragged up his roots to the team in the legislature and, a few weeks ago, the consulate general of Iceland in Winnipeg delivered to Isleifson a blue jersey from the team. It’s a prized addition to the framed team shirt the backbencher already has on the wall of his office.

Isleifson admits he’s not a lifelong soccer fan, but he has definitely been rooting for Iceland throughout the global soccer tournament playing out in Russia.

In the end, he says, it’s not about whether the team wins or loses.

"Sure, you want to keep winning so you can keep moving on. But just for them to make it this far — to even qualify — is a win," he says.

"I just want to see them play and the heart that they play with."

He believes what makes the team so special is that it’s not made up of professional athletes.

"They’re everyday fishermen. The coach is a dentist. There’s farmers on the team. There’s one guy that has a gas station. They’re just everyday people playing a sport they love and excelling at it. I think it’s incredible."

Isleifson was home in Brandon when he watched Iceland’s triumphant tie with Argentina in its first match. During the team’s subsequent loss to Nigeria, Isleifson caught bits of the game on the TV in his office in between meetings.

On Tuesday, when Iceland takes on Croatia, Isleifson has another busy day at work.

"My schedule is booked solid, so I’m going to record the game and hopefully not spoil it by having anybody tell me what the score is," he says, adding with a laugh, "probably impossible."