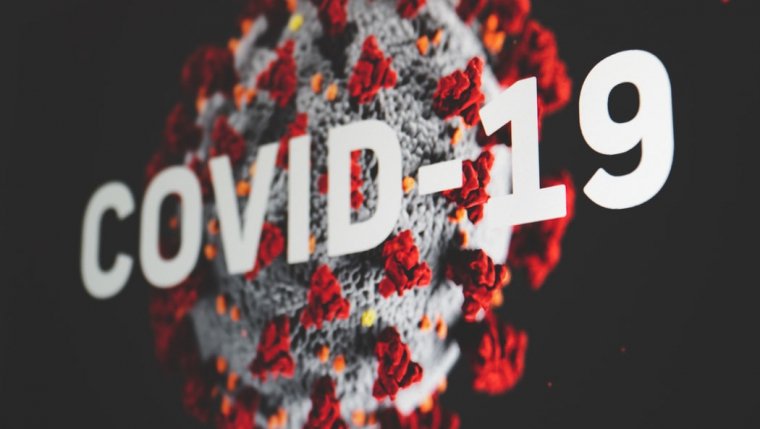 WINNIPEG - Restaurants, retailers, and other Manitoba businesses say they’re looking forward to welcoming more customers on Saturday following Tuesday’s announcement by the province of their third phase of reopening - but some Manitobans say they’re worried that making practices like mask-wearing optional could lead to a fourth wave of the COVID-19 pandemic.

Starting Saturday, all restrictions on private gatherings and businesses in Manitoba, including hair salons, libraries, retail stores, malls, and fitness centres, will be removed. The province says businesses themselves will be allowed to decide for themselves whether to require masks or restrict customer capacity.

Some medical experts in Winnipeg say they’re concerned that aspects of the reopening plan, such as making mask wearing optional, may be sending the wrong message to Manitobans. Epidemiologist Cynthia Carr says not wearing a mask presents a risk of transmission, and that she believes it should have been the last health order to have been removed.

In his reopening announcement, Public Health Officer Brent Roussin acknowledged a significant drop in COVID-19 infection rates across the province despite the continued presence of the Delta variant. Manitobans got vaccinated a month earlier than they were expected to as well. Roussin also cited less pressure on Manitoba’s health care system as a reason for entering phase three of reopening early, but noted that the province will be watching those numbers very carefully.

The Manitoba Chambers of Commerce says it’s expecting most of its members will continue to voluntarily continue to enforce mask-wearing for the sake of protecting their employees and the comfort of their customers. Businesses who had been hurt financially throughout the COVID-19 pandemic say the lifting of restrictions is an opportunity for them to recover.