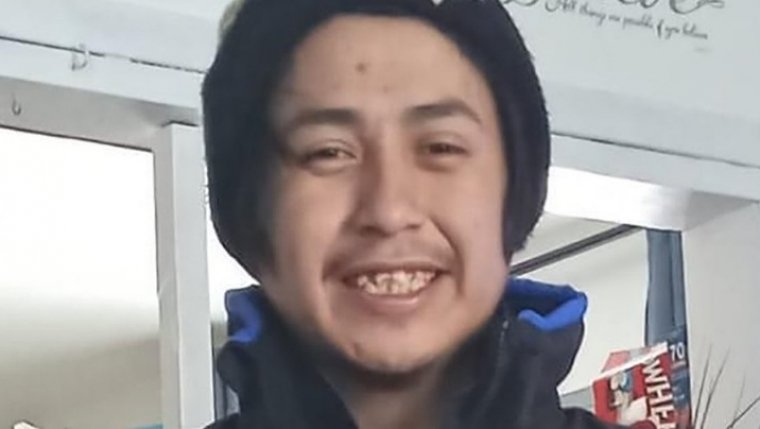 WINNIPEG - Searchers have found the body of a snowmobiler who went missing after leaving an island on Lake Winnipegosis early this week.

Update- On Mar 31, searchers located the body of missing person Walter Thomas, who went missing after being out on snowmobile on Lake Winnipegosis. It is believed he died from exposure. The RCMP would like to thank everyone that came out to assist in the search. #rcmpmb
— RCMP Manitoba (@rcmpmb) April 1, 2021