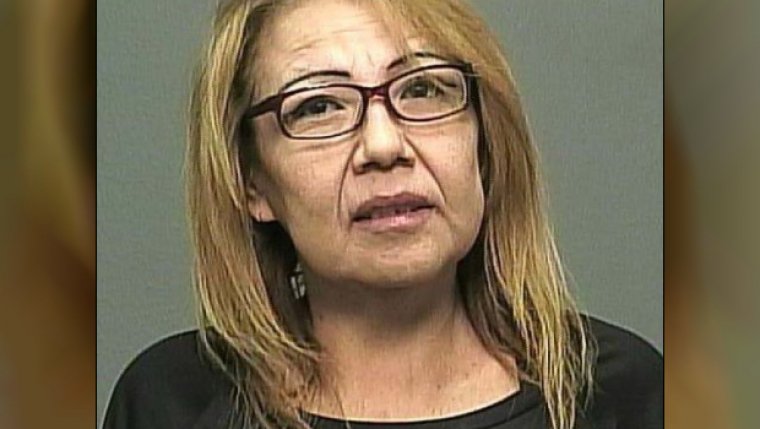 SELKIRK - RCMP in Selkirk are asking for the public's help locating a missing 47-year-old Marylee Watt who was in Selkirk on September 8th.

Police say the last time she was seen was the 8th September and she last spoke to someone on September 11th. At that time, it was believed she was in the Winnipeg area.

Marylee is Indigenous, 5’3” and weighs approximately 145 pounds. She has brown eyes, brown shoulder-length hair and wears glasses. She was last seen wearing a black hoodie or jacket.