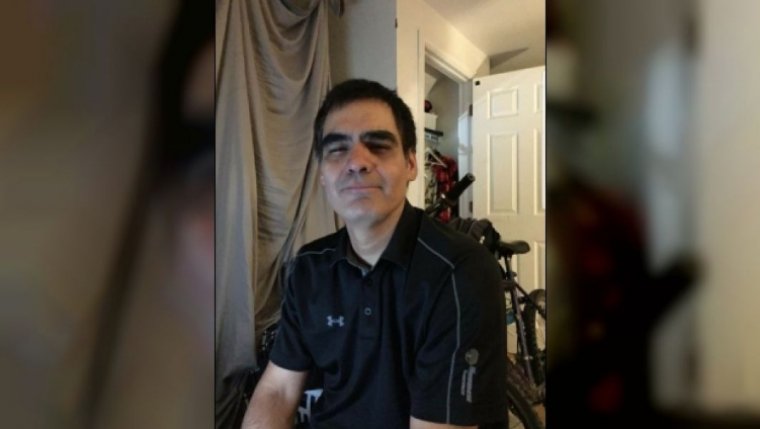 POWERVIEW - RCMP said Daniel Bunn who had been reported missing, has been located deceased.

Police say the human remains located in Fort Alexander on July 23, 2018, have been identified to Daniel Bunn. RCMP further noted criminality was not suspected.

RCMP received a missing person report on December 5 of 2017 regarding Daniel John Bunn. At that time Daniel had last spoken with family in Powerview on November 26th, 2018.