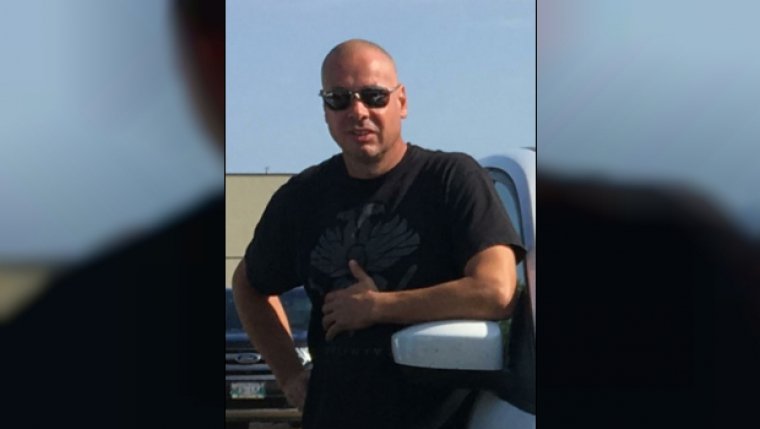 SWAN RIVER - RCMP in Swan River are asking for the public's help locating a 42-year-old man who was reported missing.

Dufresne is described as 6’2”, 170 pounds, brown eyes, and grey hair. He was last seen wearing blue jeans and a black t-shirt. 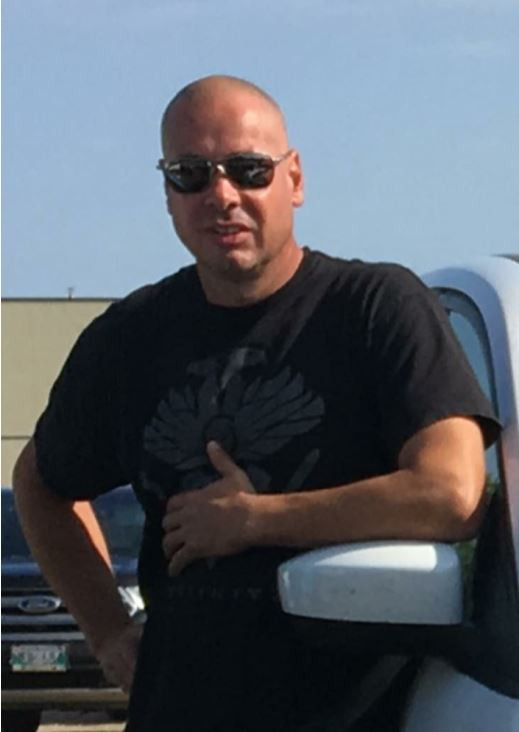