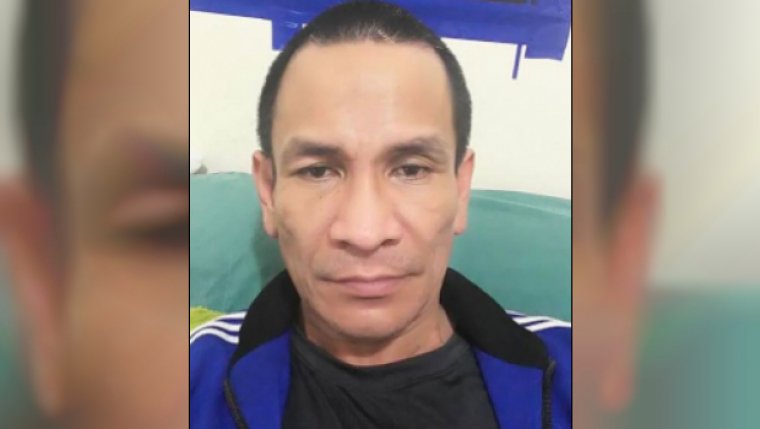 Romil was last seen during the morning of Thursday, July 5th in the downtown area of Winnipeg.

Romil is described as Filipino in appearance, 6’1” in height with a thin build and short black hair. He was last seen wearing a hospital gown, a black knee brace and a cast on his left wrist.

Police are concerned for his well-being and asking anyone with information to call the Missing Persons Unit at 204-986-6250.