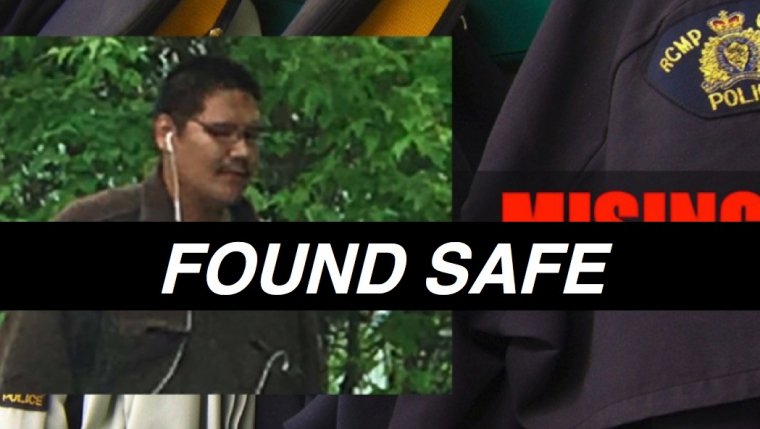 The RCMP, in a news release, also thanked the public and the media for their assistance with this matter.

MANITOBA - Flin Flon RCMP are asking for the public's help locating a man who has been missing since June 16th.

RCMP said, Skyler Bighetty, a 31-year-old man from Flin Flon, was last seen was on June 16th, heading towards Creighton, Saskatchewan. It is believed he may have got on a bus or hitchhiked, making his possible whereabouts unknown.

Skyler is vulnerable and police are concerned for his well-being. 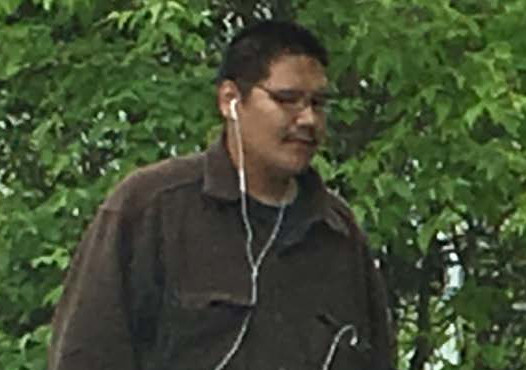 He is described as Indigenous, with brown eyes and black hair. He is approximately 5’8” tall and 190 pounds.