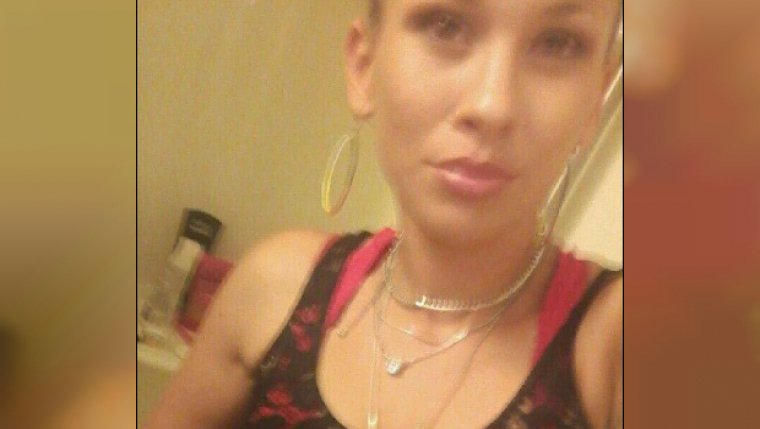 ELPHINSTONE - RCMP are asking for the public's help locating a missing woman.

Megan Sportak, last spoke to her family on July 5th of this year. Police said that Megan was reported to be in Winnipeg on July 7th, 2018. Since that date however, there has been no contact between Megan and her family or friends. 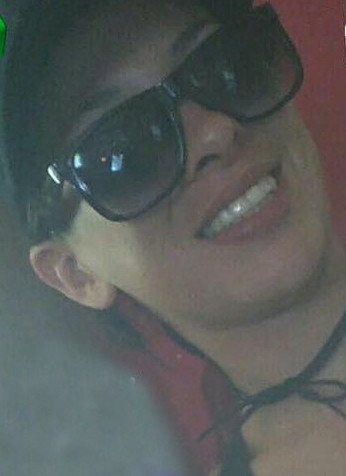