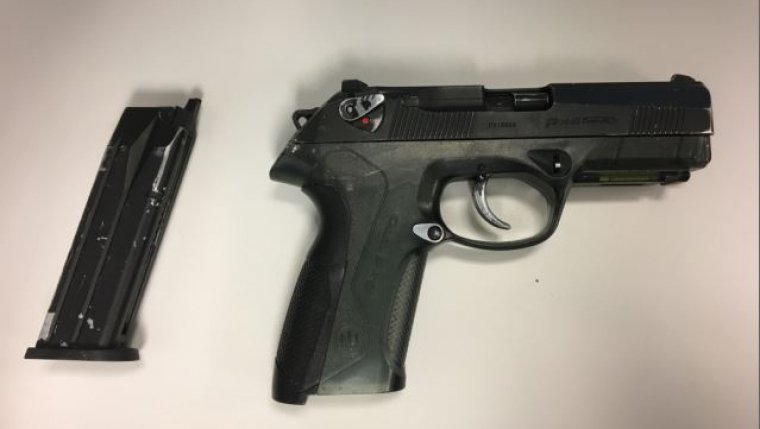 WINNIPEG - A missing 16-year-old had to be taken down by RCMP at the Chicken Daze festival, after reports he had a gun.

Saturday night officers at the festival received information that a teenaged boy was walking around the site with a gun.

Mounties located the 16-year-old male, who is from the RM of Springfield, and conducted a high-risk take down. During the search, officers located a replica handgun concealed in his clothing. The gun was determined to be an airsoft pistol.

Police learned the teenager the 16-year-old boy had also been reported missing from Winnipeg.