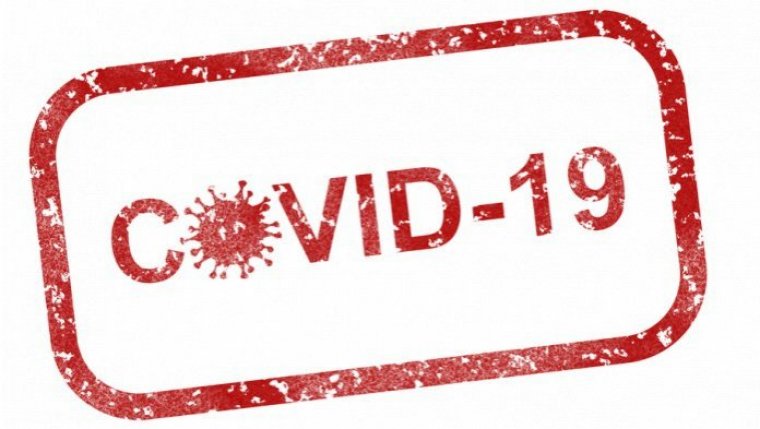 WINNIPEG - Manitoba’s top doctor says changes to the province’s COVID-19 public health orders will be minor, as the Pandemic Response level remains at Critical, or red in the four-colour system.

Due to concerns around an increasing number of variant cases and caution to ensure the province’s health-care system remains stable, Chief Provincial Health Officer Dr. Brent Roussin says the small adjustment balances the needs of all Manitobans and efforts to prevent the spread of the virus.

Moving the response level from Red back to Orange (Restricted) was on the agenda, but Roussin says analysis of the data determined it would still not reflect the status of the province’s pandemic response. An Orange designation means the virus is being transmitted at levels that the healthcare system can manage, while the continued Red designation in the province since late October 2020 suggests that community spread is still not contained.

Only a limited number of the re-opening options ended up getting implemented. They include:

- increasing gathering limits at outdoor public places to 25 from 10 people;

- increasing gathering limits at weddings and funerals to 25 from 10 people;

- keeping capacity limits for retail stores at 50 per cent, while expanding the in-store count limit to 500 people, whichever is lower; and

Roussin says changes to indoor and outdoor gathering sizes at homes and restaurants will not be made due to ongoing concern about prolonged contact contributing to higher risks of virus transmission. He says his team is monitoring data around hospitalization and variants of concern closely, to make sure steps are taken to ensure the system’s capacity remains manageable. The province may consider more changes after spring break, Passover, and Easter if data supports further steps toward reopening.

Roussin gave the joint update with Premier Brian Pallister, who recently toured the province’s newest vaccine supersite, which opened its doors this week. Pallister notes a recent independent analysis of Manitoba’s vaccine program placed the province at the top, along with Yukon Territory. “As more Manitobans get back to doing some of the activities they love and have missed over the past few months," Pallister says, "It is crucial that we continue to follow the fundamentals and avoid the activities that are known to cause the greatest risk.” Roussin says mask wearing, frequent handwashing, staying home when sick, and getting vaccinated when eligible are among those fundamentals.

An engagement survey launched on March 18 found that 53 per cent of respondents felt increasing outdoor gathering limits to 25 people would have been appropriate, the top priority among respondents; 45 per cent agreed with the expansion of capacity limits for retail stores to 50 per cent or 500 people, whichever is lower; and 39 per cent felt that bigger changes should wait until after Passover and Easter, or later, to prevent further spread of COVID-19. The survey received a total of 31,765 responses by the time the phase of engagement closed on Tuesday morning.

Manitoba’s current public health orders will expire on Thursday, and the new orders will take effect on Friday morning, and last until April 15.